Scott Peterson's murder convictions to be reexamined in California court 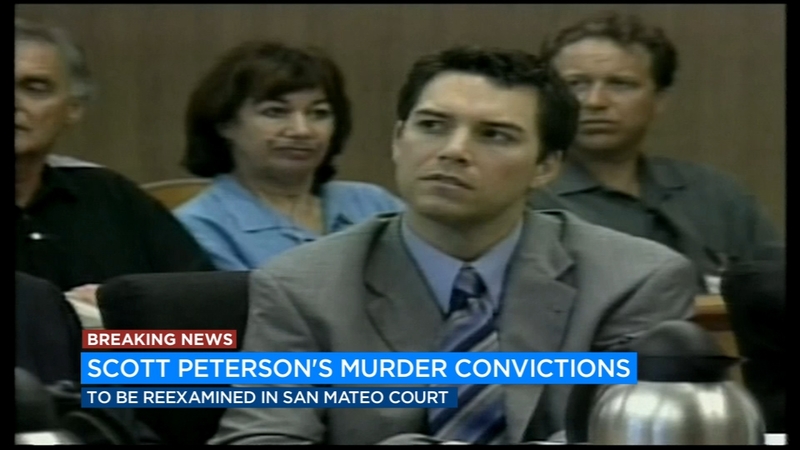 Scott Peterson's murder convictions to be reexamined in California court

Peterson was convicted in 2005 of murdering his 27-year-old wife, Laci Peterson, and their unborn son.

Now, a trial judge has been ordered to consider the possibility of overturning Peterson's convictions.

This comes after the court agreed there was a potential issue with a juror, who reportedly committed prejudicial misconduct by not disclosing that she was previously involved in other legal proceedings, including being the victim of a crime herself.

In a brief order, the court sent the case back to San Mateo County Superior Court to determine whether Peterson should be granted a new trial on the grounds that "Juror No. 7 committed prejudicial misconduct by not disclosing her prior involvement with other legal proceedings, including but not limited to being the victim of a crime."