WTVD
By Ed Crump
HILLSBOROUGH, N.C. (WTVD) -- A man accused of stealing a car and then shooting at a North Carolina State Highway Patrol (NCSHP) trooper, prompting an hours-long manhunt in Orange County early Tuesday morning, has been caught and is facing multiple charges, including attempted murder.

"We knew that anybody that was willing to do this to one of our members would not stop from hurting anyone in the public," NCSHP Sgt. Chris Knox said.

This is officers rushing to the scene on Old Hwy 86. We’re just a few miles from the original scene where police say the suspect crashed a stolen SUV and ran. #ABC11 pic.twitter.com/BW72Fl34jv

Highway Patrol identified Tyler Lloyd Grantz, 20, of Kernersville, as the man who was caught behind a house on Blackwood Mountain Road, a couple of miles from the location where he disappeared into the woods. 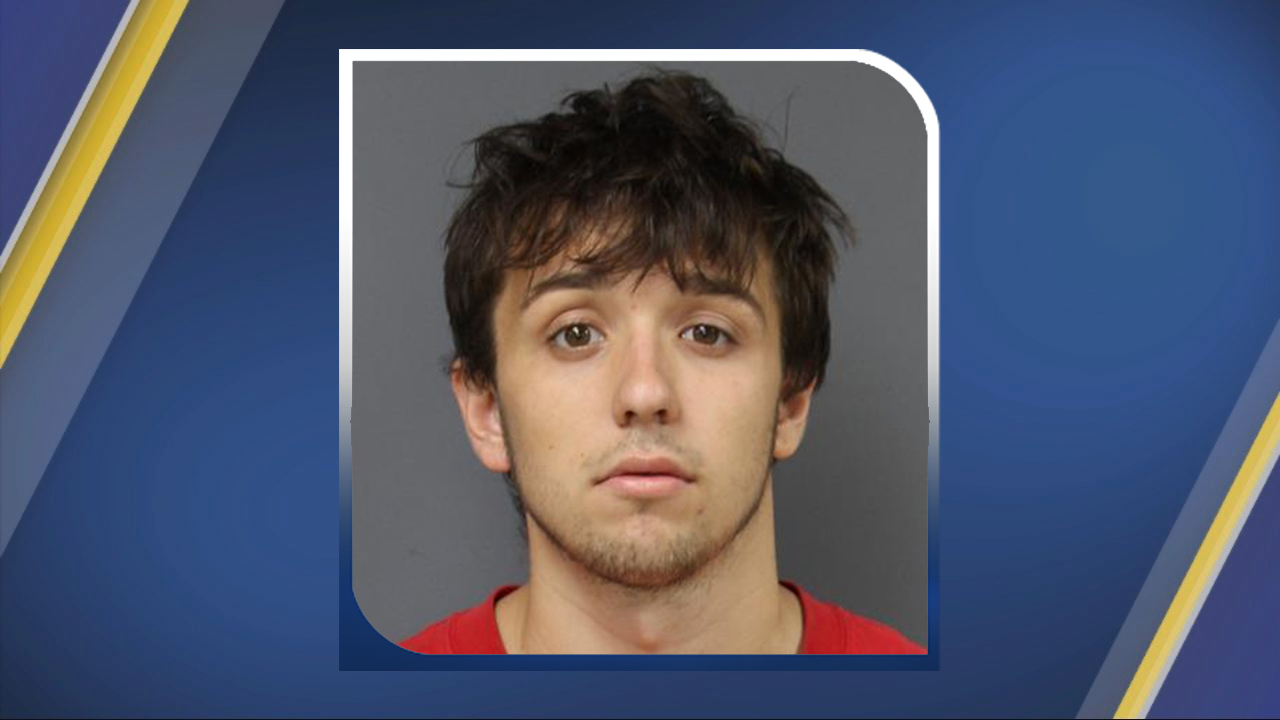 Grantz had a first court appearance at 2 p.m. Tuesday in Hillsborough. He has been charged with attempted first-degree murder, assault on a law enforcement officer with a weapon, and discharging a weapon into a moving vehicle. More charges are expected.

A judge raised his bond to $1 million.

According to Orange County Sheriff's Office, the incident began when the trooper tried to pull over a speeding 2008 GMC Acadia going about 95 mph around 2 a.m. That vehicle had also been reported stolen out of Greensboro on Feb. 20.

Officials said video shows the suspect was driving down I-40 near New Hope Church Road when he started to fire shots at the trooper behind him.

Orange Co. investigators say they caught the man who shot at an NC trooper this morning.

The suspect then swerved across the road and down an embankment, crashed the stolen SUV, continued to fire shots toward the trooper and ran off into the woods.

NCSHP said after searching in the woods they decided to pull back some resources. Knox said this was done to try and give Grantz a "false sense of security."

Shortly before 11 a.m., investigators spotted Grantz. They then closed in on him and started the chase again. He was eventually captured near the 1000 block of Blackwood Mountain Road in Chapel Hill. One deputy sustained an ankle injury during the chase.

NCSHP said Grantz was not remorseful during his arrest.

"Knowing the attitude he took when getting arrested...in hearing him talk and smile or laugh...he showed he didn't care, didn't care about anybody else," Knox said.

Multiple law enforcement officers are looking for a man who is accused of shooting at a North Carolina State Highway Patrol Trooper in Orange County on Tuesday morning.

The trooper was not hit or injured during the shooting, but the patrol car was hit at least twice.

Blackwood said the increased law enforcement presence was merely a precaution to make sure all students and school employees are safe.

"Your kids are going to go to school; they're going to be OK," Blackwood said. "There's always been bad people, and there will always be bad people, but we don't want them to outnumber the good people.
Report a correction or typo
Related topics:
orange countyhillsboroughgreensboroncstate trooperspolice chaseorange county newsnc highway patrolshooting
Copyright © 2020 WTVD-TV. All Rights Reserved.
More Videos
From CNN Newsource affiliates
TOP STORIES