Riddick was charged with six counts of embezzlement of funds by public officers and trustees.

Riddick was charged in December with six counts of embezzlement of funds by public officers and trustees.

The search warrant also states Riddick used cash to pay for expenses at other resorts.

In total, Riddick is accused of embezzling more than $900,000 of $2.3 million found missing from the office during an investigation by the SBI.

A previously-filed affidavit said a search of two personal banks accounts belonging to Riddick showed she deposited $875,365 between August of 2010 and January of 2017, all in cash.

Veronica Gearon, the former Wake County Register of Deeds recording supervisor, was said to have taken more than $80,000 since 2011.

Murray Parker, indicted on three counts, was accused of stealing more than $74,000 since 2010. 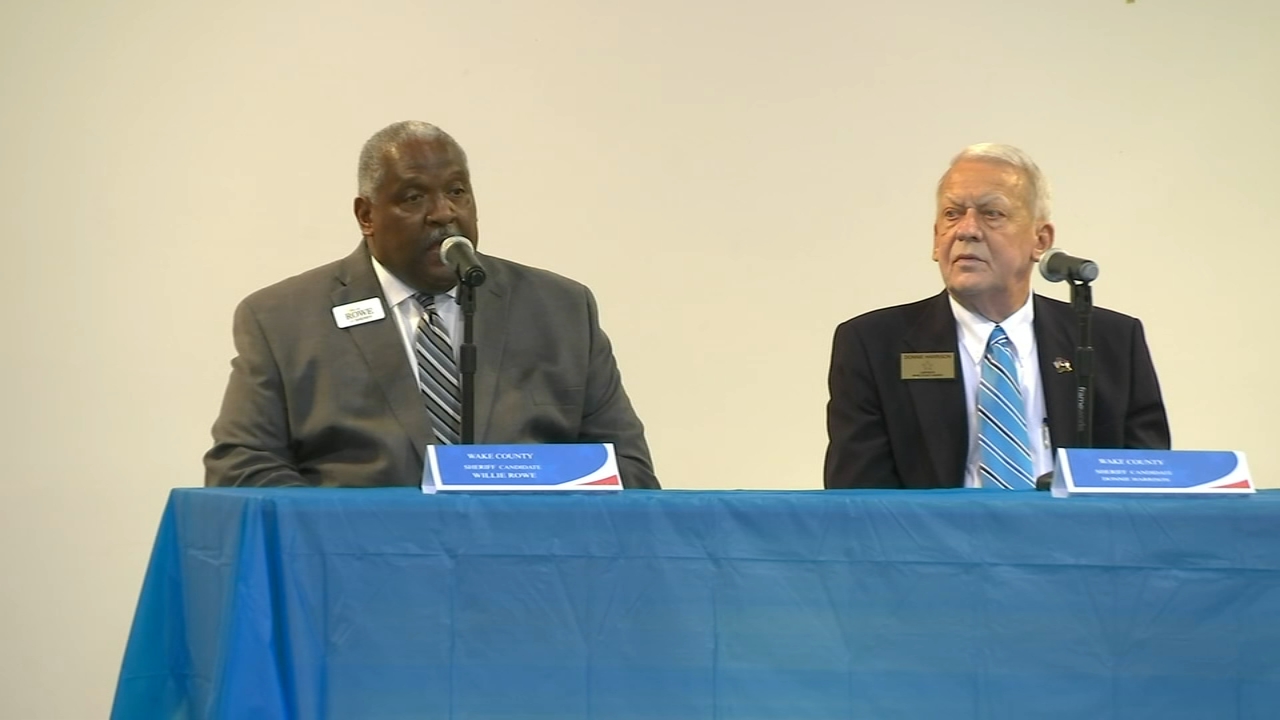 Wakefield Middle on lockdown after shooting across from nearby YMCA 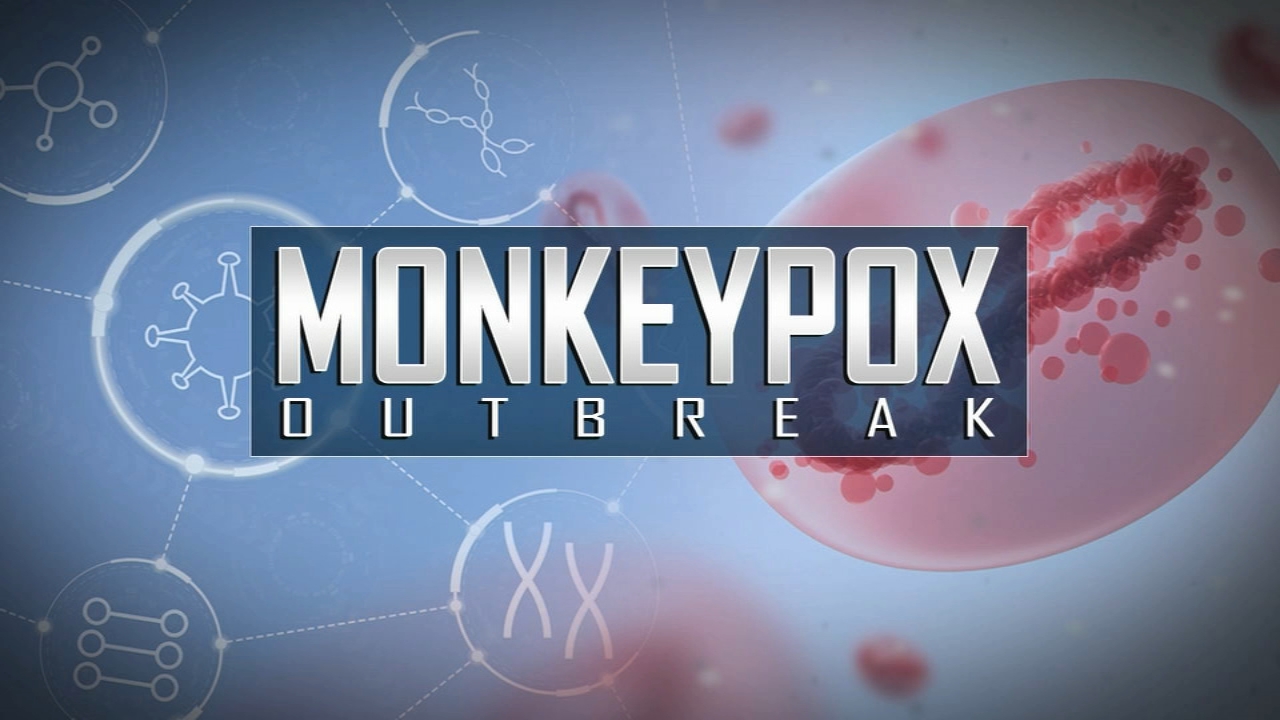