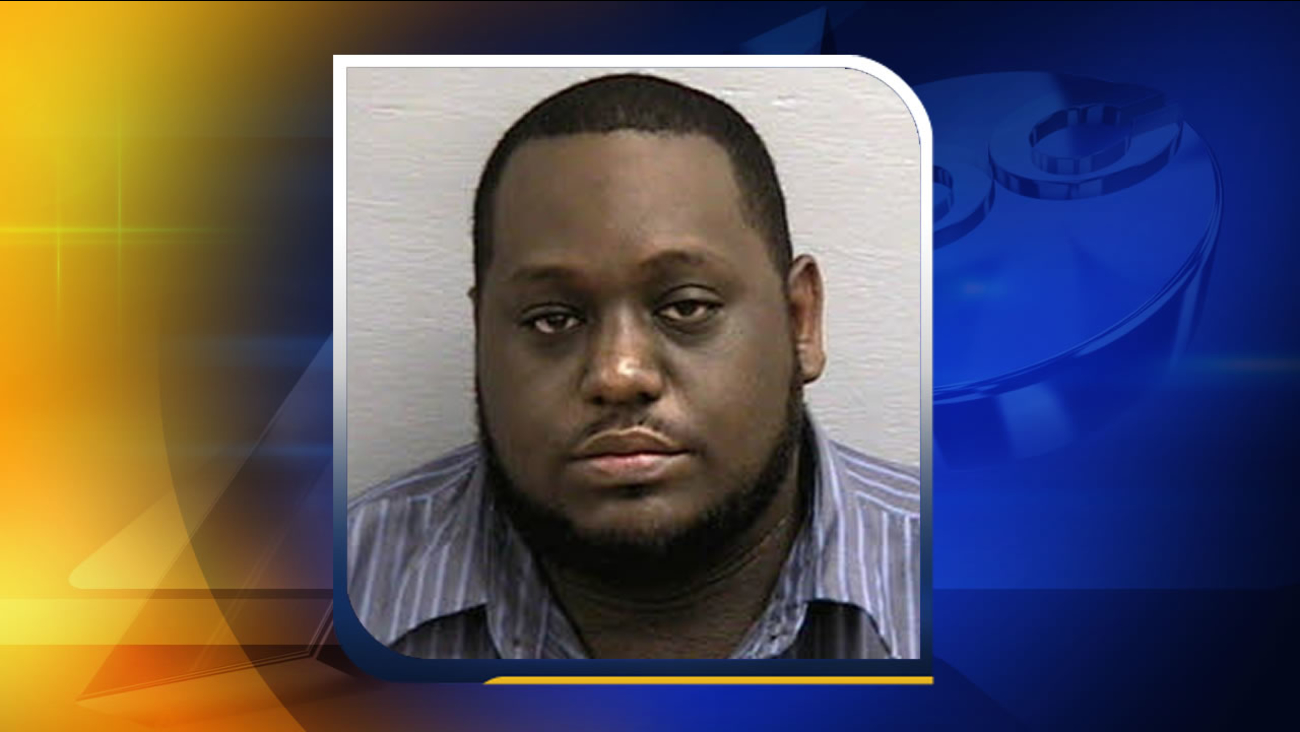 SANFORD, North Carolina (WTVD) -- The Lee County Sheriff's Office says a custodian was arrested this week after a hidden camera was found in a faculty bathroom at Sanford's East Lee Middle School.

That day, deputies say a staffer found a cellphone that was actively recording video in the bathroom.

Authorities said the staff member who found the cellphone was the only one who appeared to have been filmed, and no students were captured on camera.