Is now the best time to sell your car? 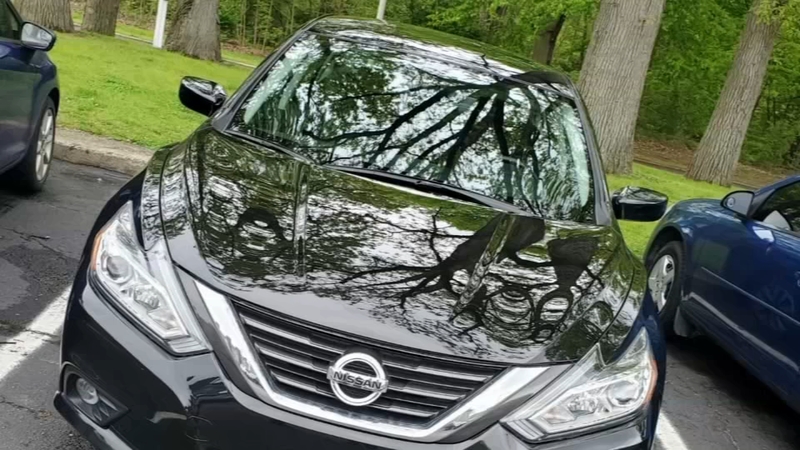 Is now the best time to sell your car?

With a nationwide car shortage, demand is so high that some customers are selling cars back to dealerships for more than their original cost.

So is now the best time to sell your car?

Cars are said to lose value the moment you drive them off the lot.

But customers are saying that some cars are being sold back to dealerships for more than their original cost.

"When I left the dealership it almost felt like I had just gotten in on an under the table deal or something," Evan Mabie said. "I can remember calling my boyfriend and being like, 'this feels too good to be true.'"

Mabie bought his car last year and just 15 months later, the dealership called and offered to buy it back.

"The process was incredibly quick and an appraiser looked at it, offered me the high end of what I was expecting, which ended up making me recoup all the money that I'd spent the year previous plus some," he said. "And I left with a check for $2,000 more than I had."

Car dealership manager Bill Brunner says this is happening a lot with the massive car shortage still underway. Local dealerships are doing everything they can to ride it out.

"One of the things that we're looking at is being able to buy used cars from customers who may have extra cars in the family," he said. "We're able to give them a little more for their use. Most of these customers have taken care of their cars, better than the average market, so it's less for us to put that car back in condition to resell to the next customer."

"There is no automaker that has not been hindered in some way, shape or form when it comes to sales because they just simply have no inventory," said Edmunds Manager Ivan Drury.

So, if you're thinking about selling your car, what should you do?