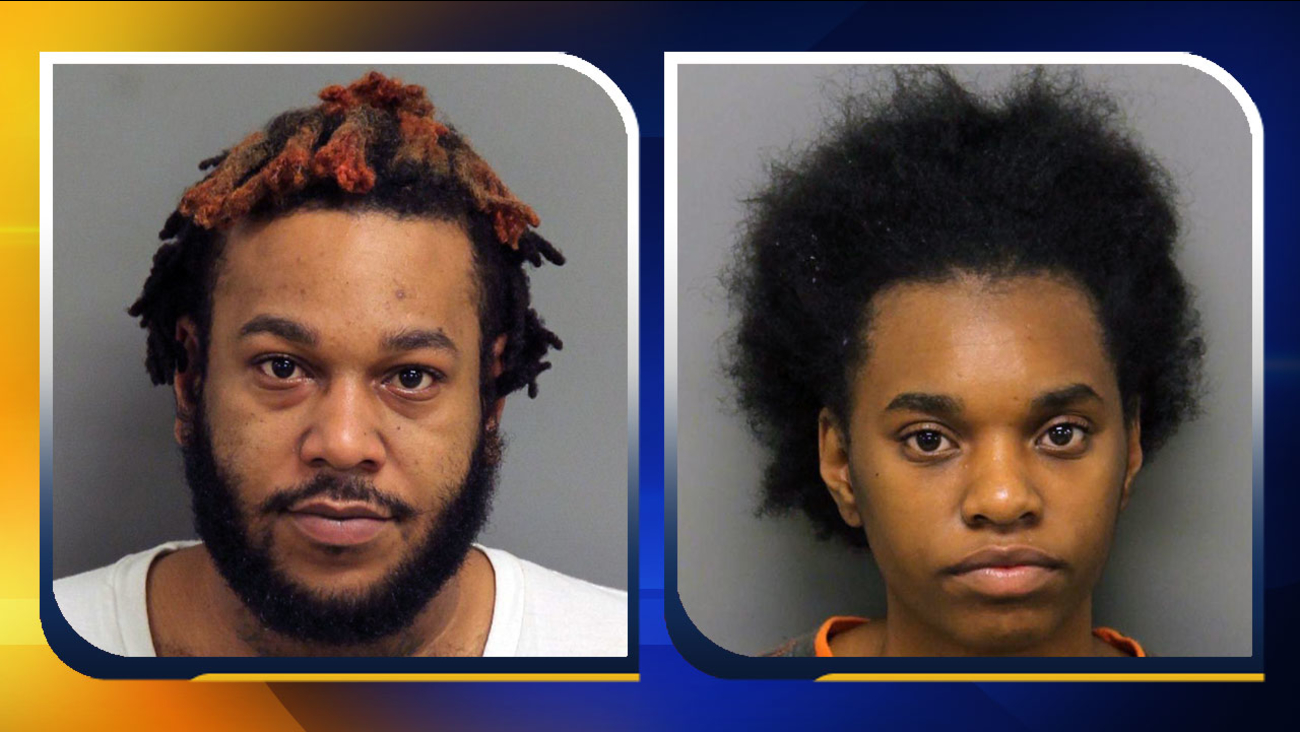 SELMA (WTVD) -- Authorities have arrested a man and a woman in an October murder in Selma.

On Oct. 12, witnesses told police Williams was driving a silver Camaro when he got out and argued with a man on the street outside the Selma Housing Authority apartments in the 300 block of E. Noble Street in Selma. They said the man then shot him.

Williams underwent surgery at WakeMed, but he later died from his injuries.

Police Chief Richard Cooper told ABC11 at the time that the shooting did not appear to be random.

McDaniel is facing accessory after the fact, and alter, steal, and/or destroy criminal evidence charges in connection with the case.

The pair is currently being held at the Wake County jail.

Selma is about 30 miles southeast of Raleigh.