Senator Burr proposes allowing vets to go to outside doctors 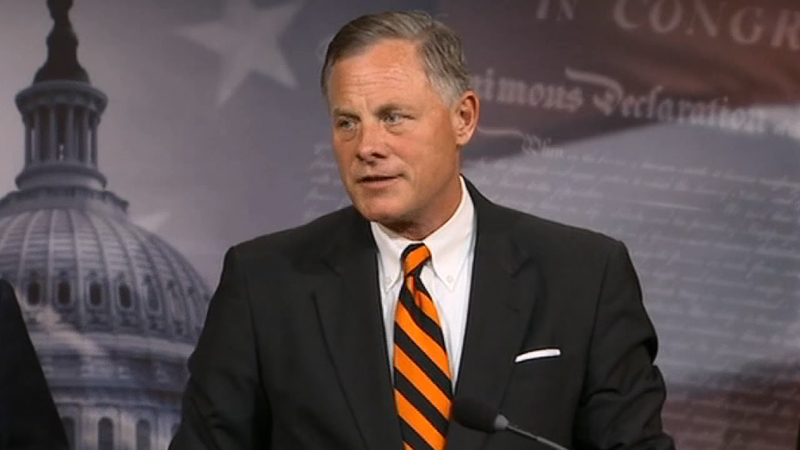 Sen. Burr proposes allowing vets to go to outside doctors

"The legislation we are introducing today will address these problems head on by getting veterans the appointments they need from the doctor of their choice," said Burr in a news release from his office.

Patient delays and alleged cover-ups at VA hospitals and clinics nationwide led to the resignation last week of former Veterans Affairs Secretary Eric Shinseki. A federal investigation into the troubled Phoenix VA Health Care System found that about 1,700 veterans in need of care were "at risk of being lost or forgotten" after being kept off an official waiting list.

The investigation also found broad and deep-seated problems throughout the sprawling health care system, which provides medical care to about 6.5 million veterans annually.

"It's clear with the evidence we now have that veterans had a lack of access to needed care, even in the past few years when VA carried over money," said Senator Burr. "This is a cultural problem with deep roots in VA, and money will not solve cultural problems. In fact, it could prove to only reinforce that culture."

The proposal would also require the VA to publish current wait times at its medical centers and increase transparency by maintaining a public database of patient safety, quality of care, and outcome measures.

The full text of the legislation can be read here: http://www.burr.senate.gov/public/_files/HEY14354.pdf