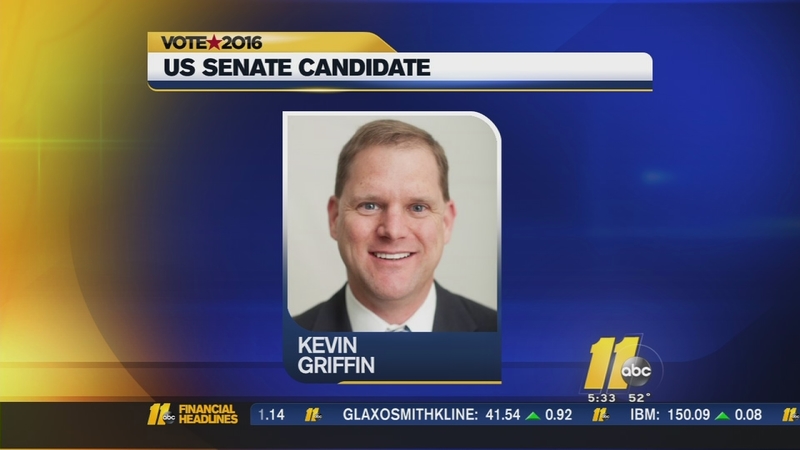 Another candidate announces bid for US Senate

Griffin, a Democrat, is president and CEO of Avant Group, a staffing company. He said he now plans to crisscross the state to meet people and listen to their needs.