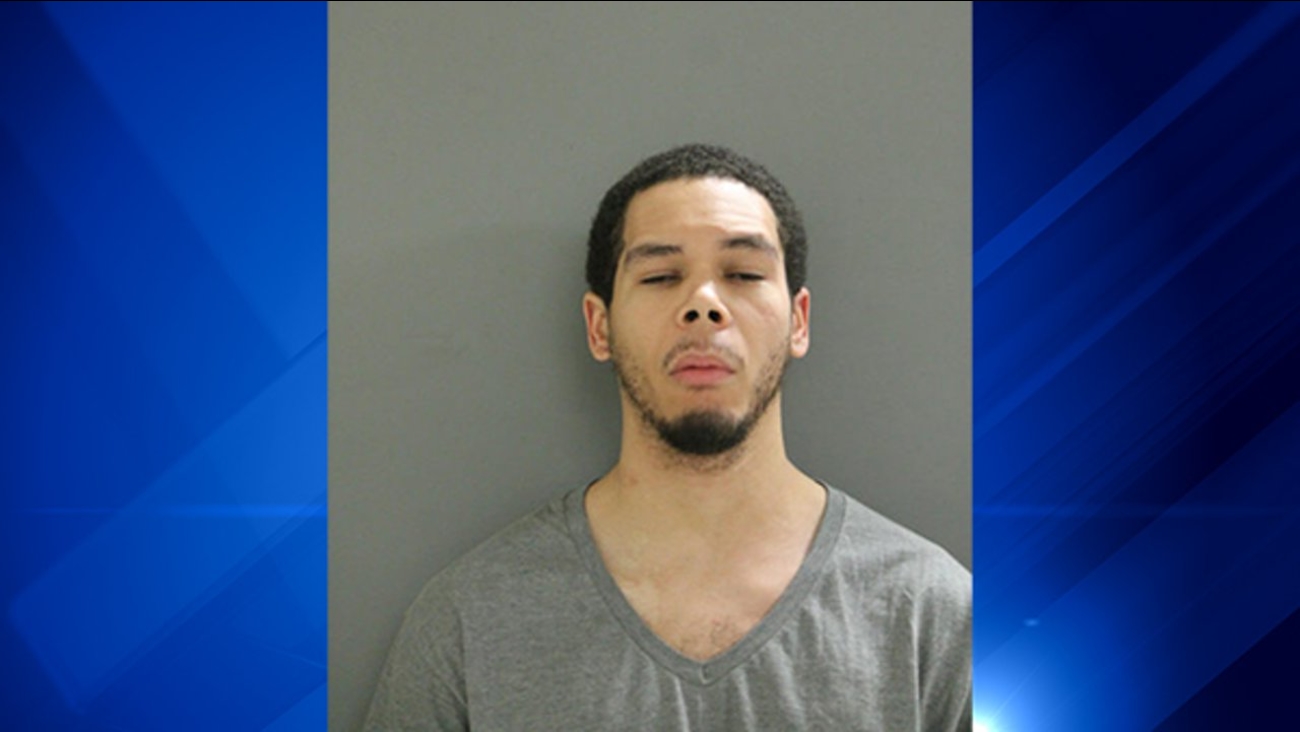 CHICAGO -- Chicago police said a man has been arrested and charged with sexually assaulting an 8-year-old girl in the city's Chatham neighborhood.

Police said 29-year-old Omari Wilson was arrested on Dec. 10 after he was identified as the person who allegedly sexually assaulted the 8-year-old girl in a home in the 8000-block of South Ellis Avenue.

The victim was taken to Comer Children's Hospital in stable condition for treatment.