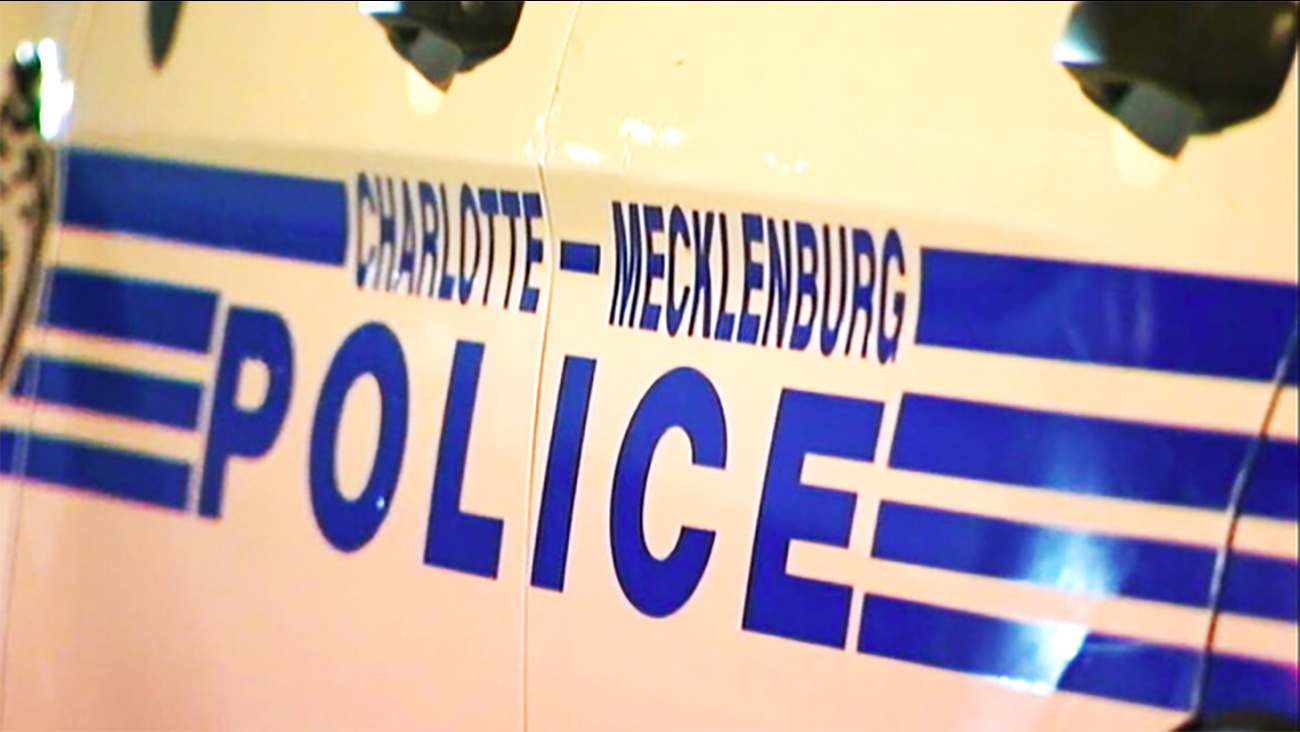 One of the cases was from January when a 24-year-old woman told police she was sexually assaulted on Murrayhill Road near Scaleybark Road in south Charlotte.

The victim told officers she was attacked and then forced to the ground before the sexual assault.

CMPD say the 13-year-old suspect is connected to a sexual assault in an apartment complex laundry room two weeks before the attack on Murrayhill Road.

Police said the 13-year-old was arrested in connection with robberies in February and that DNA from those cases matched the two sexual assault cases.

The teen is being held in a juvenile detention facility. Police are not releasing his name because of his age.