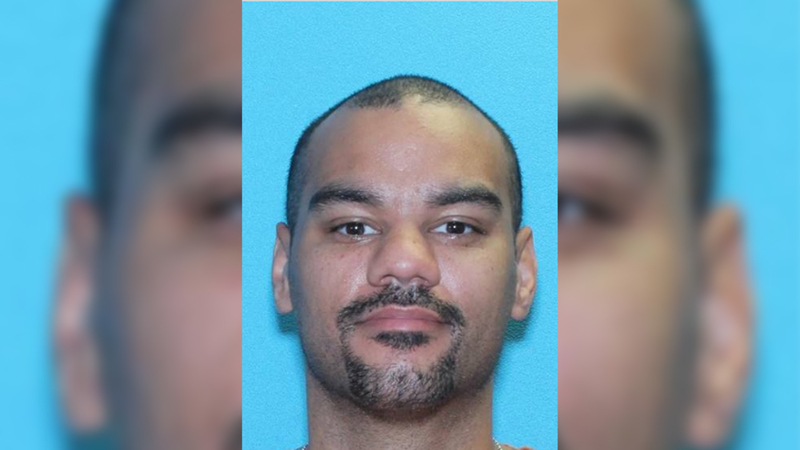 MIDDLESEX, N.C. (WTVD) -- A Winston-Salem man has been charged in the killing of his aunt inside a Middlesex home, according to the Johnston County Sheriff's Office.

At 9 a.m., deputies were dispatched to a home along the 1200 block of Woodards Dairy Road in Middlesex where they found 51-year-old Shana Lynn Williams shot dead. 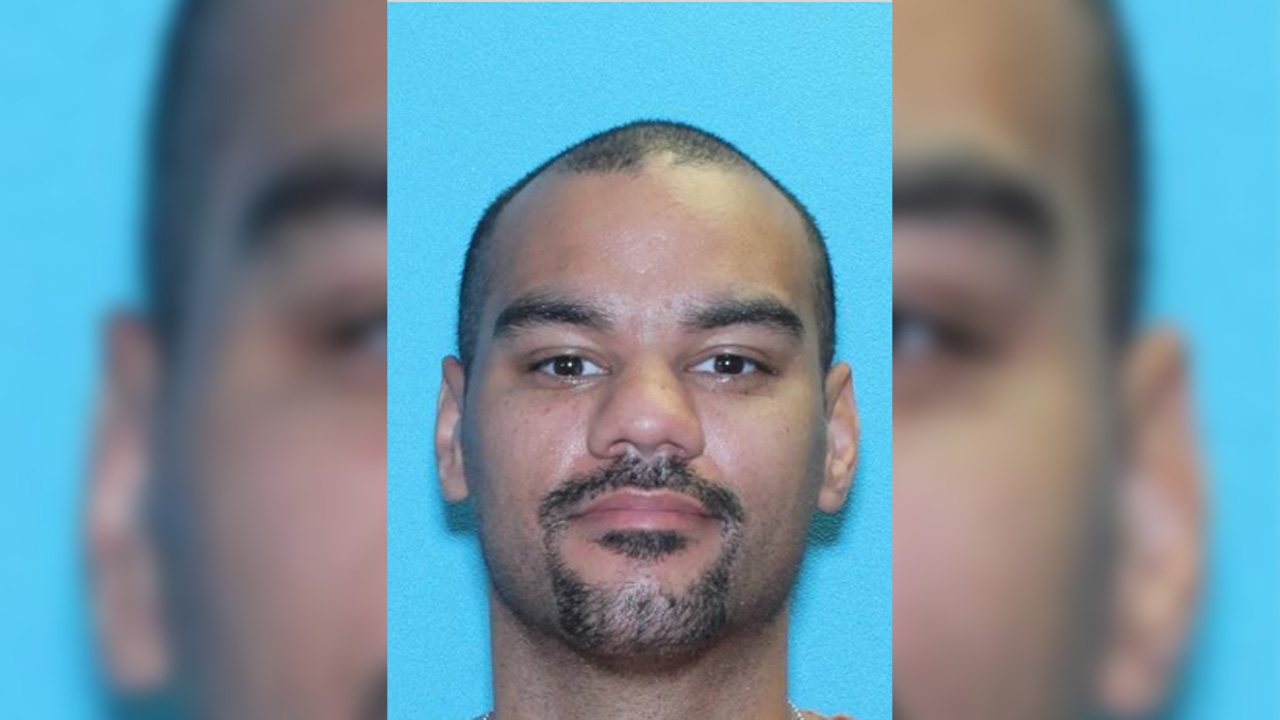 He was taken into custody in Raleigh.