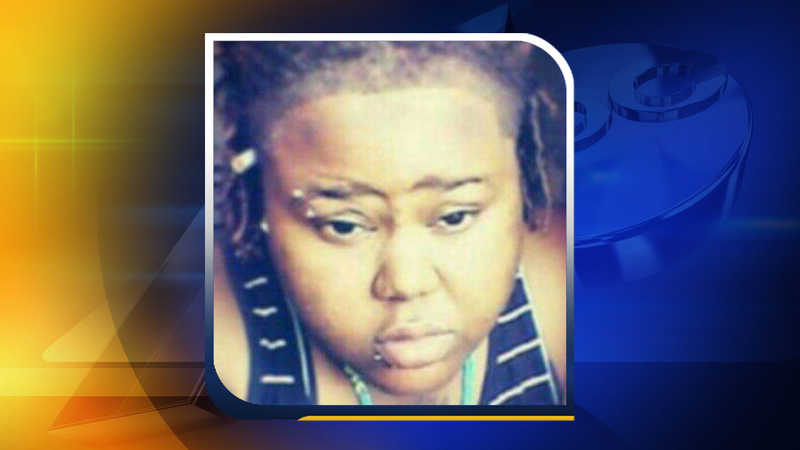 DURHAM COUNTY (WTVD) -- Durham County Sheriff's deputies are searching for the gunman who shot and killed a woman, then shot a second woman, who played dead to survive.

When deputies arrived at the scene, they found 18-year-old Dymond Patrice Fowler of Sundial Circle in Durham dead from multiple gunshot wounds, and the second victim, who family identified as Alexis Patterson, with gunshot wounds to her face and wrist.

Patterson played dead, according to authorities, but was later able to run to a house on Glenn Road for help and was taken to the hospital.

Details surrounding the shooting has not been released, but Fowler's mother told ABC11 that her daughter and her best friend were taken from a hotel, held against their will.

LIVE @ NOON- Mother of murder victim says she and her best friend were taken from a hotel, held against their will. pic.twitter.com/vjN9HjS3f8

She said the pair were at a hotel in Durham, and were taken by force, held against their will and taken to Glenn Road.

They said they were told an arrest was in the works late last night and that they believed someone would be taken into custody very soon.

The Sheriff's Office Investigations Division says it is working on suspects and leads at this time.