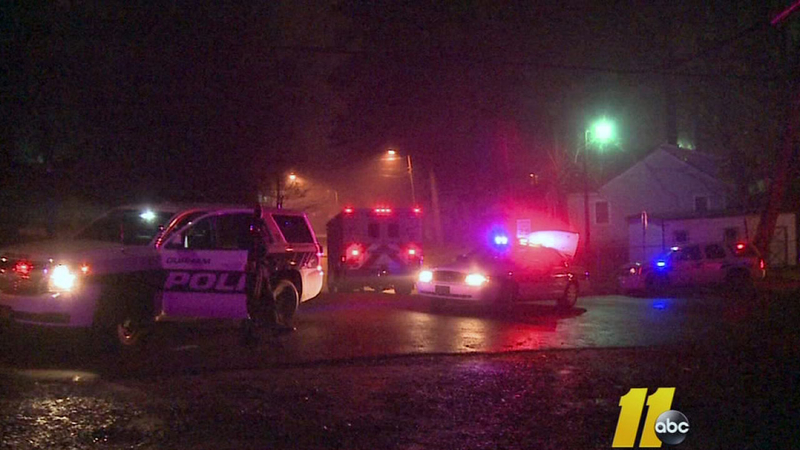 DURHAM (WTVD) -- A man shot about a block from North Carolina Central University's campus overnight has died from his injuries, and Durham police have taken three people into custody in connection with the crime last Tuesday night.

The shooting happened shortly before midnight in the 2200 block of Concord Street.

Students on campus were alerted about the incident after hearing several shots fired.

When officers arrived at the scene, they found 29-year-old Shawn Cade-Oree of Durham with gunshot wounds. He later died at the hospital.

Authorities said the shooting appeared to have stemmed from a dispute.

Three people, two men and a woman, were taken into custody. Their names have not been released at this time.

Further details surrounding the incident have not been released.