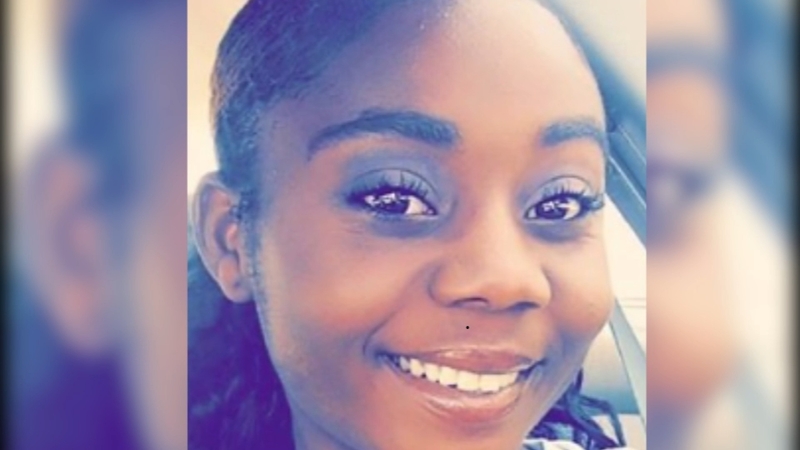 SANFORD, N.C. (WTVD) -- A 22-year-old woman was shot and killed while sitting in a car near the intersection of Simmons Street and S. Moore Street on Saturday night, according to police.

In a news release, Sanford Police Department said officers on patrol heard several gunshots near Chatham Street and South Moore Street around 7:30 p.m. The officers said they saw several men run from the area. The officers chased the suspects and arrested two in the woods near Austin Street.

Investigators said 22-year-old Diamond Preosha Richardson was riding in the passenger seat of a car driving on Simmons Street when one of the bullets hit her. The driver of the car took her to the hospital where she was pronounced dead.

"I guess it really hasn't sunk in," said Tiffany Richardson, Diamond's mother. "I'm hurt, lost and confused. I don't understand why it happened. Why Diamond?"

Diamond Richardson leaves behind a 6-year-old son, her mother says she was simply in the wrong place, at the wrong time. The family said he will now go to live with his grandmother.

"He wants to know who will be his mommy now and she told him she'd be his mommy if he wants," said Felicia Richardson, Diamond's grandmother.

This is 22 year old Diamond Richardson and her six year old son Jamari. She was shot and killed Saturday night in Sanford while riding in the car with her best friend. Her family told me her son has been asking who will be his mommy now. That heartbreaking story at 4:30. #abc11 pic.twitter.com/VtaxvIuNRN

Sanford Police Department said the two suspects were 21-year-old Rayshawn Ahmik Donaldson and a 17-year-old who has not been named. Both have been charged with first-degree murder. 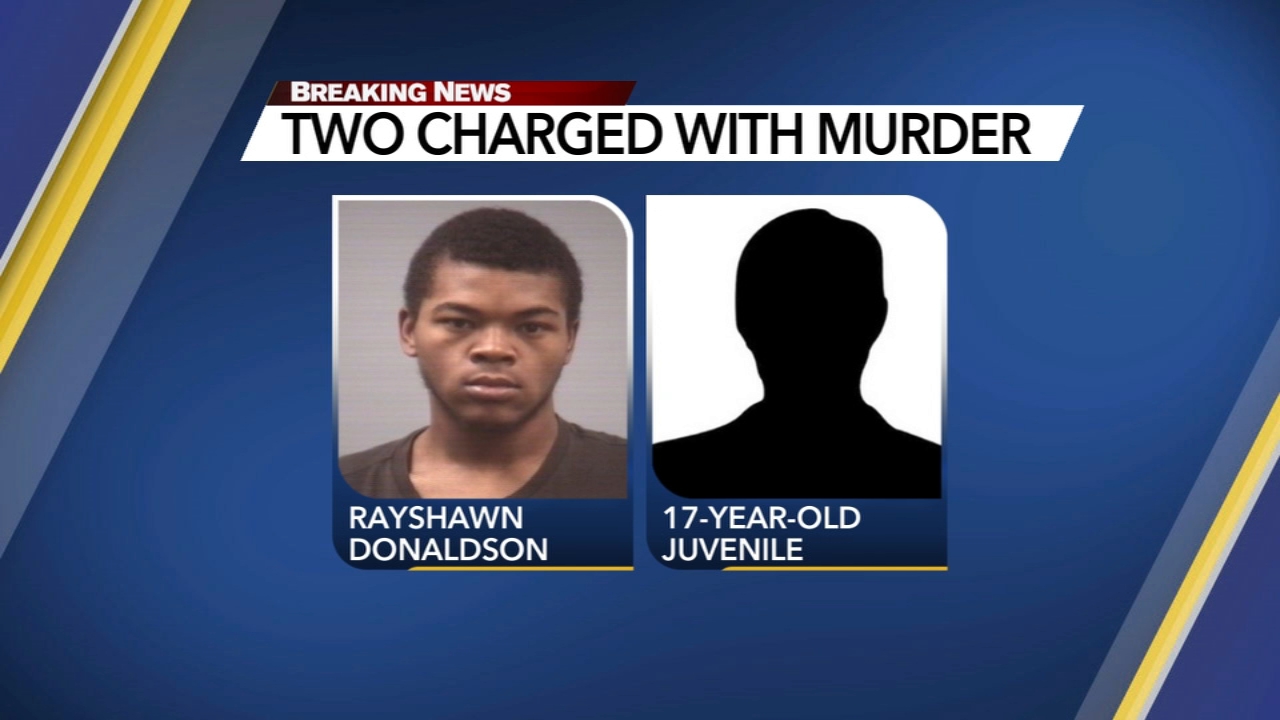 The victim's father and cousins were also victims of gun violence, a painful cycle her family believes is plaguing the community.

"I wish there was something we could do to reduce the guns the young people get ahold of," said Felicia Richardson.