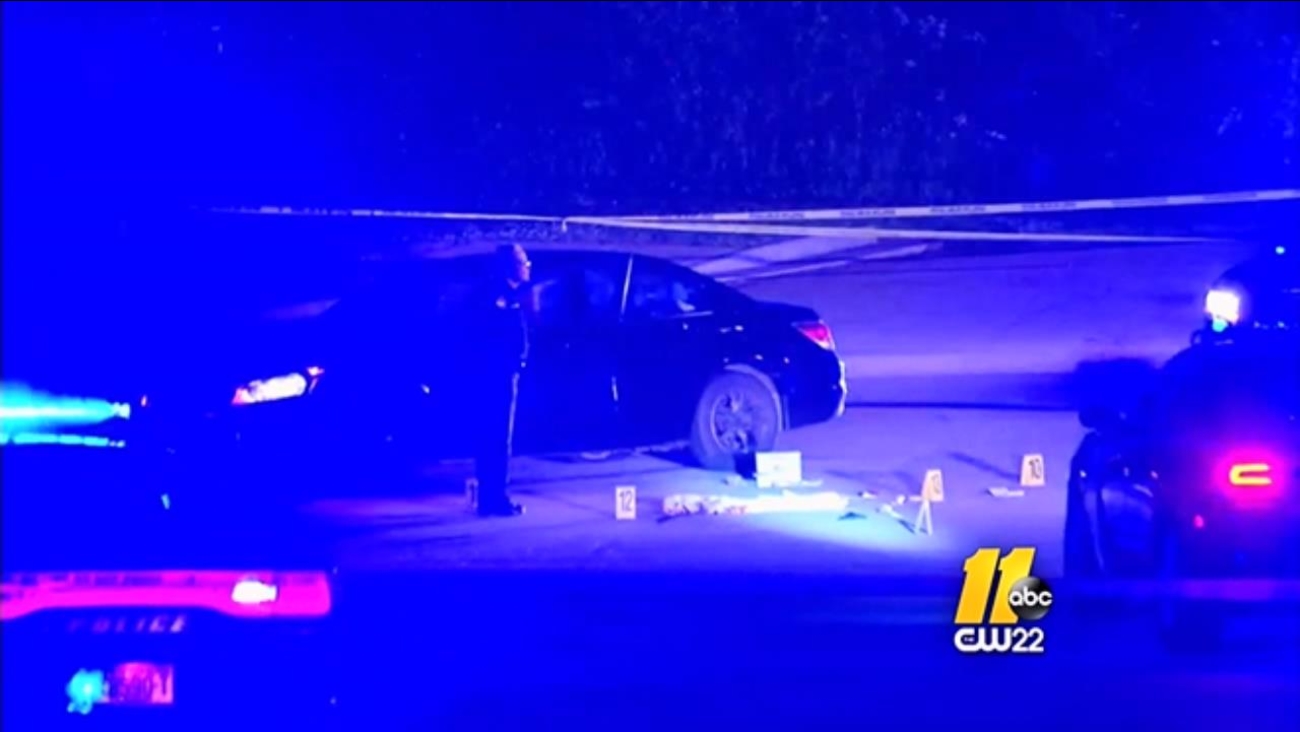 The Wake County district attorney gave the green light for Officers David Cohen and Darryl Ragland to return to work.

They say Johnson got out of his car with a gun and ignored warnings to drop the weapon.

Johnson was taken to WakeMed where he later died. Officials said he was a former student at Wake Forest High School who withdrew earlier this year.

The SBI is still investigating the incident.