Rare Duke Rose Bowl trophy could be worth thousands 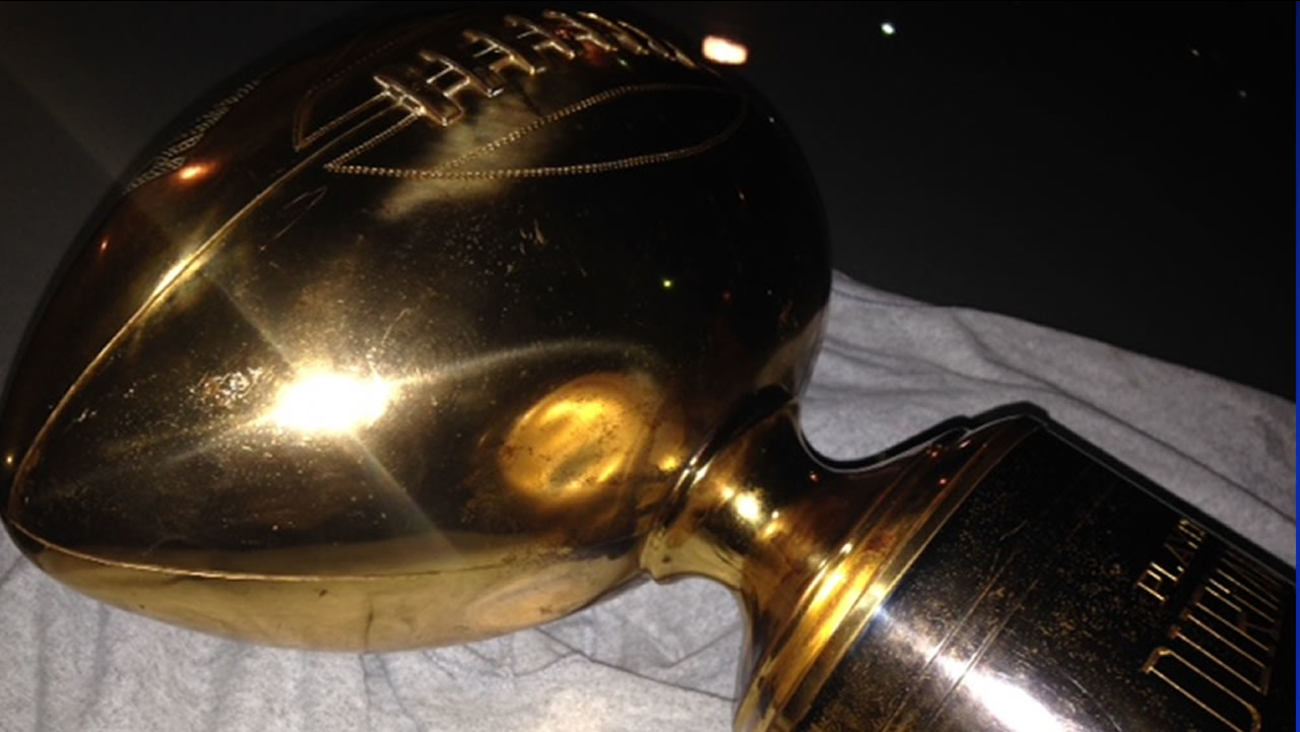 WTVD
DURHAM (WTVD) -- Ten thousand dollars is how much a Durham junk collector could get after stumbling onto a rare find in Duke football history.

We first brought you this story last year when the man, who did not want to be identified, told us he found a 1942 Rose Bowl trophy.

Read more about his find here.

When the Japanese attacked Pearl Harbor in 1941, the bowl game was canceled the following year for fears of more attacks. So Duke offered to host Oregon State in Durham.

The Blue Devils lost but that is the only year the Rose Bowl was ever played outside of Pasadena, California.

It has since been confirmed that the trophy belonged to Eddie Cameron, who went on to become the team's head coach and who Duke's indoor stadium is named for.

The auction is Saturday and is hosted by Leland Little in Hillsborough. 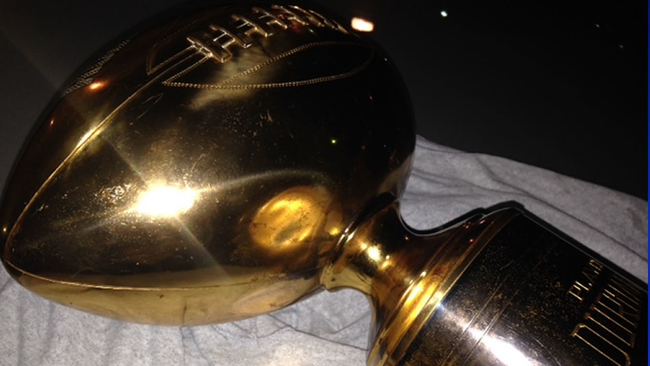