After the Sinzae Reed shooting, the 13 year old boy's family is calling for justice. He was killed in Columbus, Ohio, and charges were dismissed.

COLUMBUS, Ohio -- An Ohio family is calling for justice months after a 13-year-old boy was gunned down.

"I was never supposed to be planning a funeral for my 13-year-old baby," said Megan Reed, a brokenhearted mother. "I wish I could hear Sinzae call me mom again. I wish I could see him and all that. But over everything I wish I could tell him about much I love him."

She said she remembers every moment of Oct. 12.

"I think, my baby's lifeless body, body covered in blood laying on the cold ground," she said.

It was the day she lost her son, and her daughter lost her brother.

"He was a funny person. He always protected me and he was always there for me," Sinzae Reed's sister said.

"The only thing I have left of him are his ashes around my neck. All I'm asking is justice for my baby," his mother said, as supporters demanded "real tangible answers and actions."

On New Year's Day, continued calls for justice rang out in Columbus, Ohio, just steps away from where Sinzae Reed was shot.

"Sinzae mattered. Sinzae had a support system because they had a community," local activist Ramon Obey said.

The case is now getting national attention. Civil rights attorney Ben Crump even posted about it on his Instagram.

Police said a witness saw 36-year-old Krieg Butler fire shots at Sinzae Reed and then drive away back on Oct. 12.

Butler was arrested after the shooting, but police said during the review of the investigation Butler alleged that he acted in self-defense.

The prosecutor's office dismissed the charges.

The Franklin County, Ohio prosecutor's office told WSYX it's standard practice to have a felony case be dismissed in municipal court. The case is under review to possibly be presented to the grand jury, WSYX reported.

"But really we want to pressure the prosecutor's office to make the right choice," Obey said.

Local activists said they plan to march at the Statehouse next weekend and continue pushing for answers for Sinzae Reed's family. 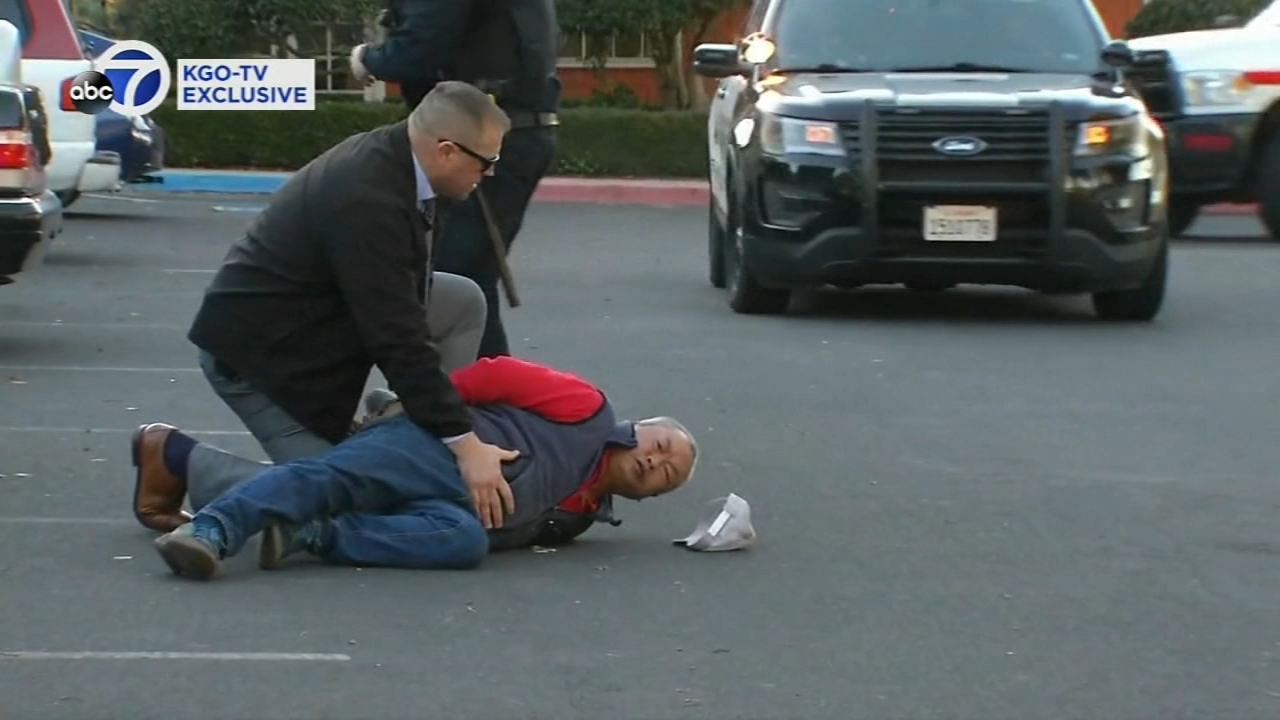 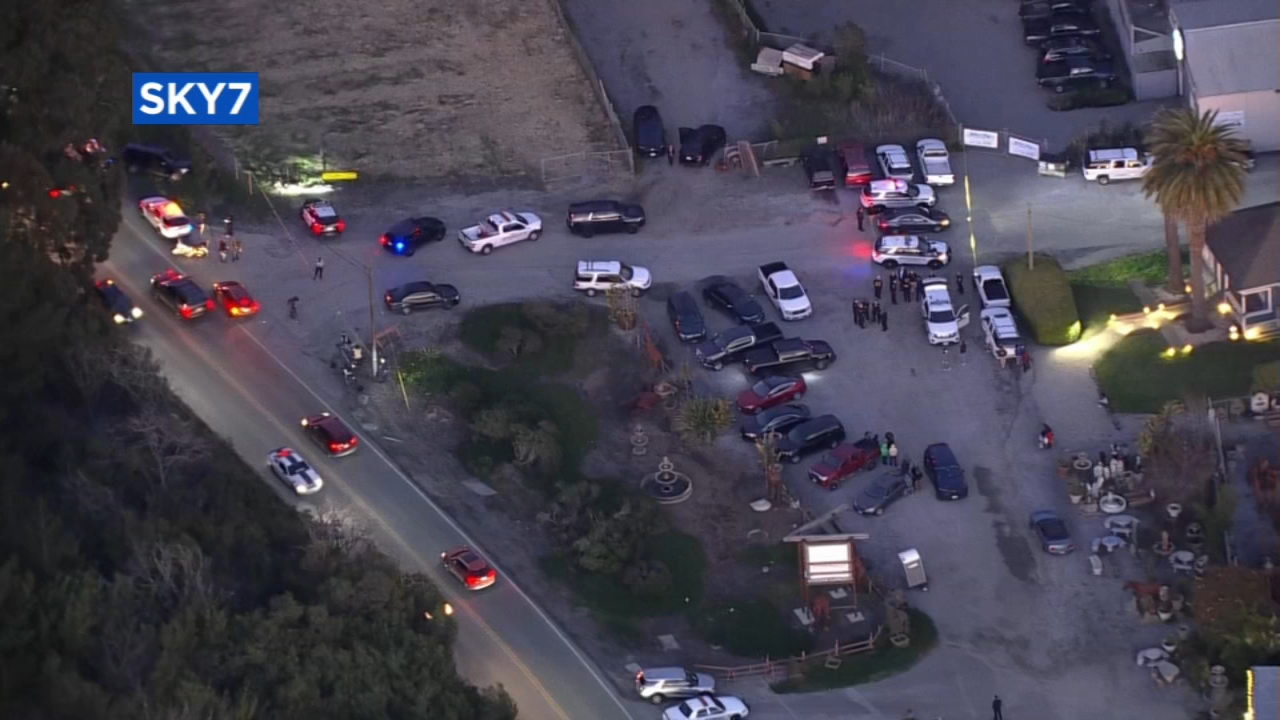 7 killed, 1 critically injured after shootings at 2 farms in NorCal