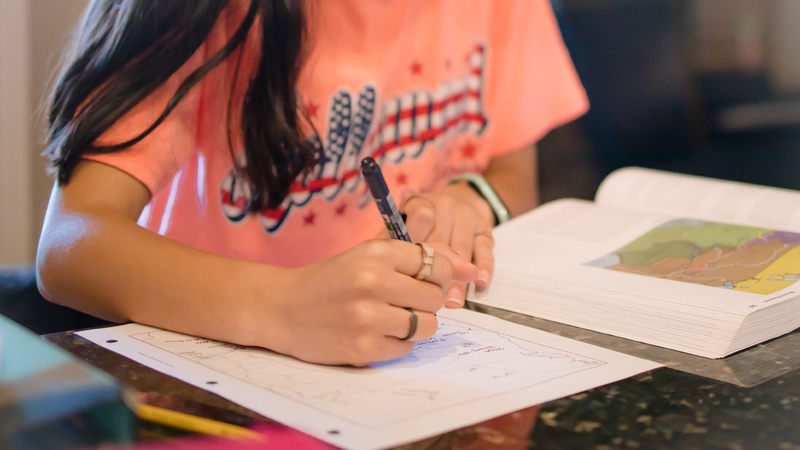 Should systemic racism should be addressed in class? NCBOE members disagree

RALEIGH (WTVD) -- There is a battle at the North Carolina Board of Education and it's a war over words. The fight is political and boils down to verbiage that would be used in social studies standards.

The use of those terms was proposed at a recent meeting and some are pushing back.

Lieutenant Governor Mark Robinson, a Conservative Republican who made history as the first Black man to hold the office, is taking a strong position especially on one topic.

He says we should be teaching our history and the horrible things that have taken place, but from a perspective of victory.

He was appointed by Democratic Governor Roy Cooper and is the current Executive Director of the Center for Racial Equity in Education.

Ford says students are inquiring about the issues.

"Children are already interrogating this," he said. "They've not been given the tools or the language from educators to learn how to process that. That's part of what education is. It's not just to offer some decontextualized content to kids. It's to put it in the proper content."

"The presence of racism is not debatable. It's embedded in the constitution, Article 1, Section 2, where African-Americans are considered to be insufficient human beings," said Ford. "The legacy goes on and continues systemically from there to the present, so for me that's not a matter of debate. In the interest of representing multiple perspectives, I think that those things are fair to think about critically."