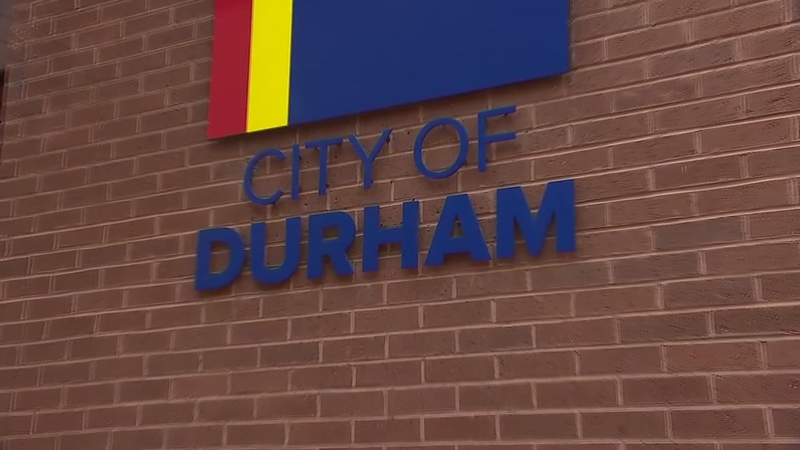 In a 4-3 vote, council members, instead, chose to invest the money for officers into raising wages for part-time workers to more than $15 an hour.

"The reason we don't need new officers is because we're doing a great job in our community right now," Councilman Charlie Reece explains to ABC11. "I've voted to have new officers before. We've done in previous budgets but when we did that, clearance rates were low, response times were increasing, and calls for service were increasing. Those were metrics that tell me we need more cops on the street. The data we have now doesn't support it."

Durham Police Chief C.J. Davis has sought an additional 72 officers over the next three years; DPD currently boasts a fleet of 547 officers with 95 percent of positions filled.

The city's full budget proposal totals more than $476.2 million, with more than $100 million of that earmarked for public safety.