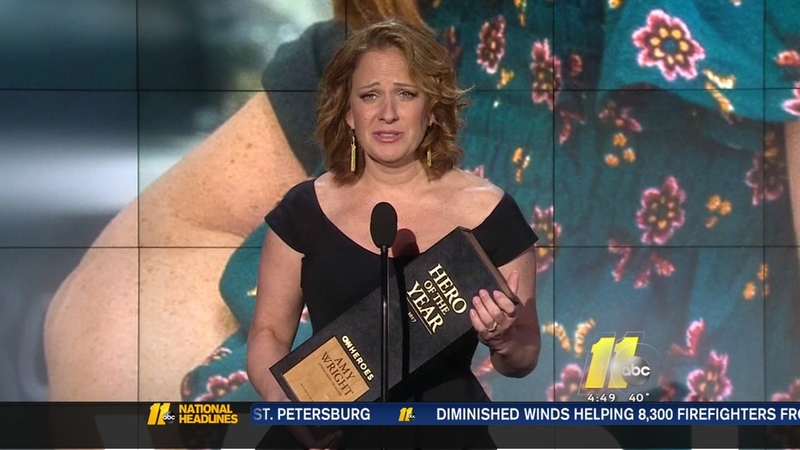 NC woman honored for her work to empower people with disabilities

Two of her children were born with Down syndrome.

She decided to become an advocate for people with disabilities soon after.

About 40 people with physical and intellectual challenges work there under her watch.

"People with disabilities have been in the shadows for too long, but no more! Thank you CNN for this incredible honor," Wright said after receiving the award. "To my two youngest children, Bitty and Beau, who are my inspiration, I want you to know because I know you're watching at home tonight Bitty and Beau, that I would not change you for the world but I would change the world for you."