Want a national day? Check a website in North Dakota 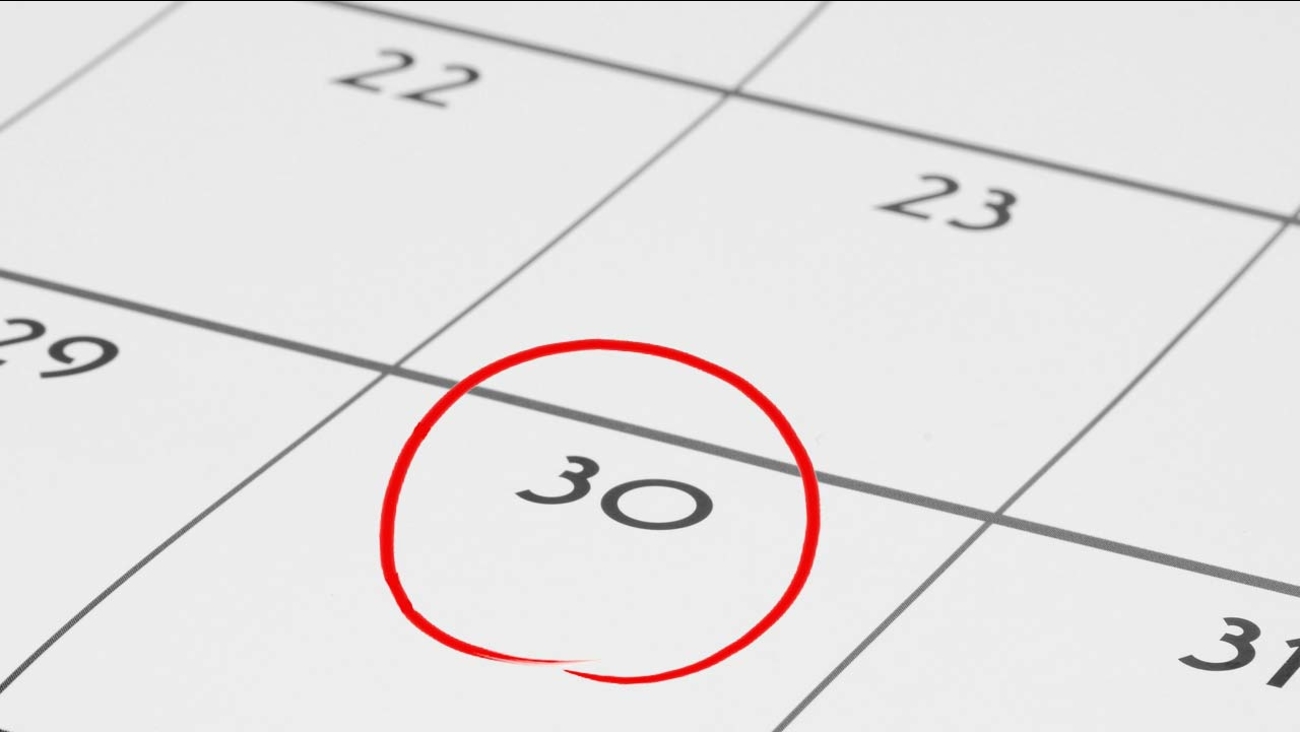 NEW YORK -- To most Americans, July 4 is Independence Day. But on Marlo Anderson's calendar, it's also Caesar Salad Day and Barbecued Spareribs Day.

Anderson is the mastermind of the National Day Calendar, an online compendium of pseudo-holidays that has become a resource for TV and radio stations looking to add a little levity to their broadcasts.

The 52-year-old co-owner of a VHS digitizing company in North Dakota started the calendar in 2013 and soon realized the site could also be a way for people to declare their own special days. So last year, he started charging $1,500 to $4,000 for "national day" proclamations.

"People certainly don't need to use us. It's just we really give it a jumpstart," he said.

Marketing experts give Anderson credit for seizing on the desire by companies and groups for another way to promote themselves, though they question the effectiveness some of the resulting campaigns. It's not the only reason for celebration, but food seems to be a common subject for special days.

Already, the National Day Calendar has given its blessing to more than 30 made-up holidays. A crouton maker paid for National Crouton Day (May 13), a seafood restaurant submitted National Fried Clam Day (July 3) and a craft beer maker came up with National Refreshment Day (fourth Thursday in July).

Anderson's venture, which he says brings in roughly $50,000 a year, underscores the free-for-all nature of such days.

In 1870, Congress established the first four federal holidays with New Year's Day, Independence Day, Thanksgiving and Christmas. Since then, only six more annual federal holidays have been added, with the most recent being Martin Luther King Jr. day in 1983. But even the authority of those holidays is limited; although they're broadly observed, they're technically only legally applicable to federal employees.

A few dozen other dates are also recognized in the U.S. code, including Mother's Day, National School Lunch Week and American Heart Month. Mayors, presidents and other lawmakers can declare days honoring individuals and causes too, although those usually aren't widely observed.

Beyond that, there's no single authority for declaring the legitimacy of special days, which can become part of culture in myriad ways, including marketing campaigns, advocacy efforts and folklore.

The often murky origins present an opportunity for the National Day Calendar, which has emerged to bestow an air of authority on special days. For a price, the site mails official-looking proclamations that Anderson prints out and frames at Zoovio, his VHS digitizing business.

Since the National Day Calendar doesn't have its own staff, that selection committee is made up of four Zoovio employees.

Amy LaVallie, a committee member, said the general rule is to pick days with broad appeal. It's why "National Sean Connery Day" was rejected, she said, but Boston Market's submission passed muster.

Still, some question the validity of Anderson's calendar declarations.

"It seems like hokum to me, but more power to him," said Robert Passikoff, president of Key Brands, a consulting firm. "Ask him if they have a P.T. Barnum day, and see if they're celebrating a sucker born every minute."

While special days give companies another way to promote a product, Passikoff said their effectiveness would depend largely on whether there's a natural interest in the category. He said National Donut Day (June 5) gets a lot of attention because the pastries are popular and the day has interesting origins; the Salvation Army says it began during World War I when its workers gave soldiers coffee and doughnuts in the trenches.

As for a day celebrating rotisserie chicken, Passikoff questioned whether anyone would really care.

While the National Day Calendar is a quick way for companies to get recognition for a special date, it isn't the only keeper of notable days.

In 1957, brothers William and Harrison Chase started Chase's Calendar of Events as a reference for the media. The first edition was 32 pages, but the book has since mushroomed to 752 pages and includes federal holidays and events like musical festivals, as well as days celebrating things like squirrels, pooper scoopers and s'mores.

It costs $80 and is used by places like libraries and media outlets.

Holly McGuire, editor-in-chief of Chase's, said she and her team try to gauge whether people actually "observe" particular dates when deciding what should be included in the book.

"Really, in the last 10 or 20 years, people have just been throwing them out there. They may take or not. We try to bring a little order to the chaos," McGuire said.

For instance, McGuire said Chase's doesn't list a day for chocolate since there are about three floating about and she can't figure out how they came to be. Yet the book lists a "Sneak Some Zucchini Onto Your Neighbor's Porch Night," which is intended to relieve people of squash from "overzealous planting."

McGuire didn't provide details on Chase's methods for investigating the legitimacy of special days, but said a couple retweets on Twitter wouldn't qualify.

"We've got a team and we're constantly looking at things, kind of like dictionary editors do with new words," she said.

People can submit special days for inclusion in Chase's, but acceptance doesn't hinge on payments.

At the National Day Calendar, by contrast, one-time proclamations for birthdays, anniversaries and other occasions are on sale for $19.99 or $39.99. The price for ongoing inclusion in the calendar is higher.

For $1,500, Anderson provides a framed proclamation. For $2,500, he helps arrange interviews with the media. And for $4,000 and travel expenses, he'll show up to present proclamations at events. So far, Anderson says three groups have taken him on that offer.

This fall, he's traveling to New York for National Dumpling Day (Sept. 26); the day was submitted by TMI Corp., a distributor of Asian foods.