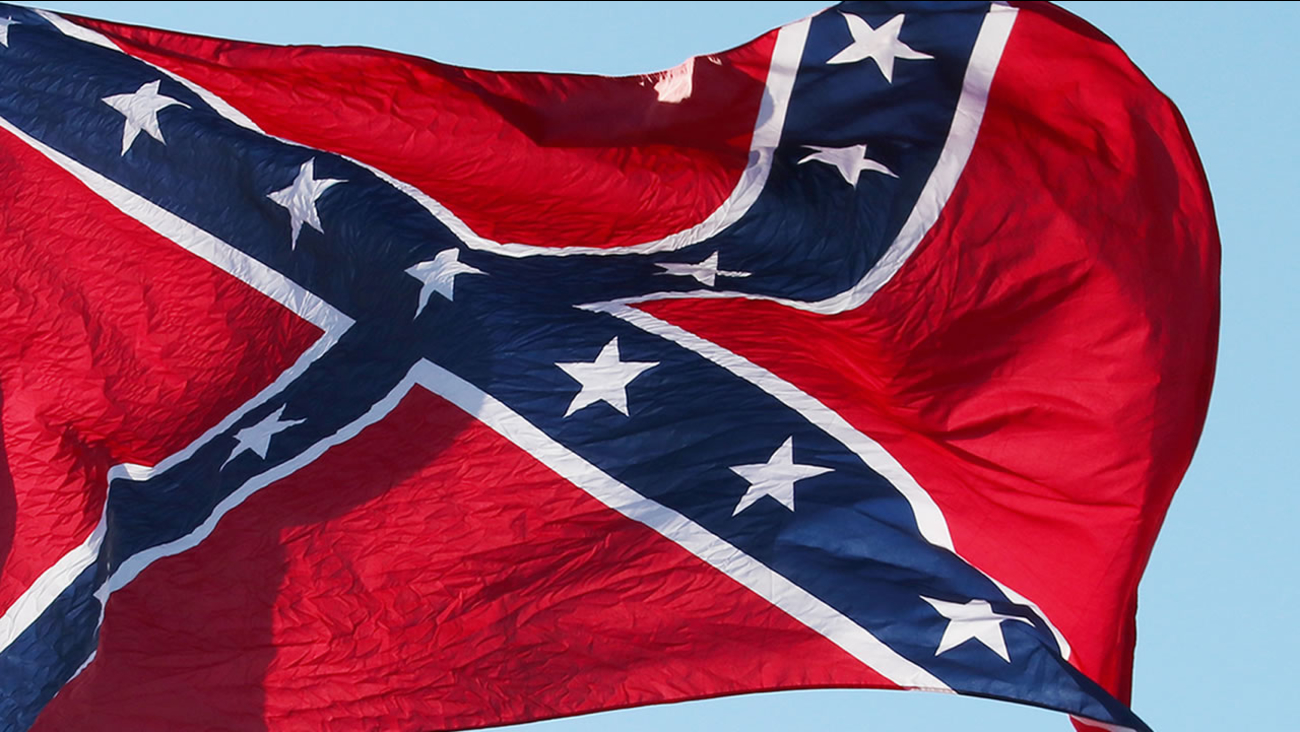 A number of local governments are also closed Thursday to mark the holiday held each May 10.

South Carolina is one of six states in the South to observe a Confederate Memorial Day, although the dates vary.

South Carolina chose May 10 because it is the day when Confederate Gen. Thomas "Stonewall" Jackson died in 1863 after he was wounded by his own troops and the day Union soldiers captured fleeing Confederate President Jefferson Davis in Georgia in 1865.

The Legislature will still meet Thursday in its final day of regular session.

Lawmakers have engaged in little debate about changing the holiday, even after removing the Confederate flag from Statehouse grounds in 2015. 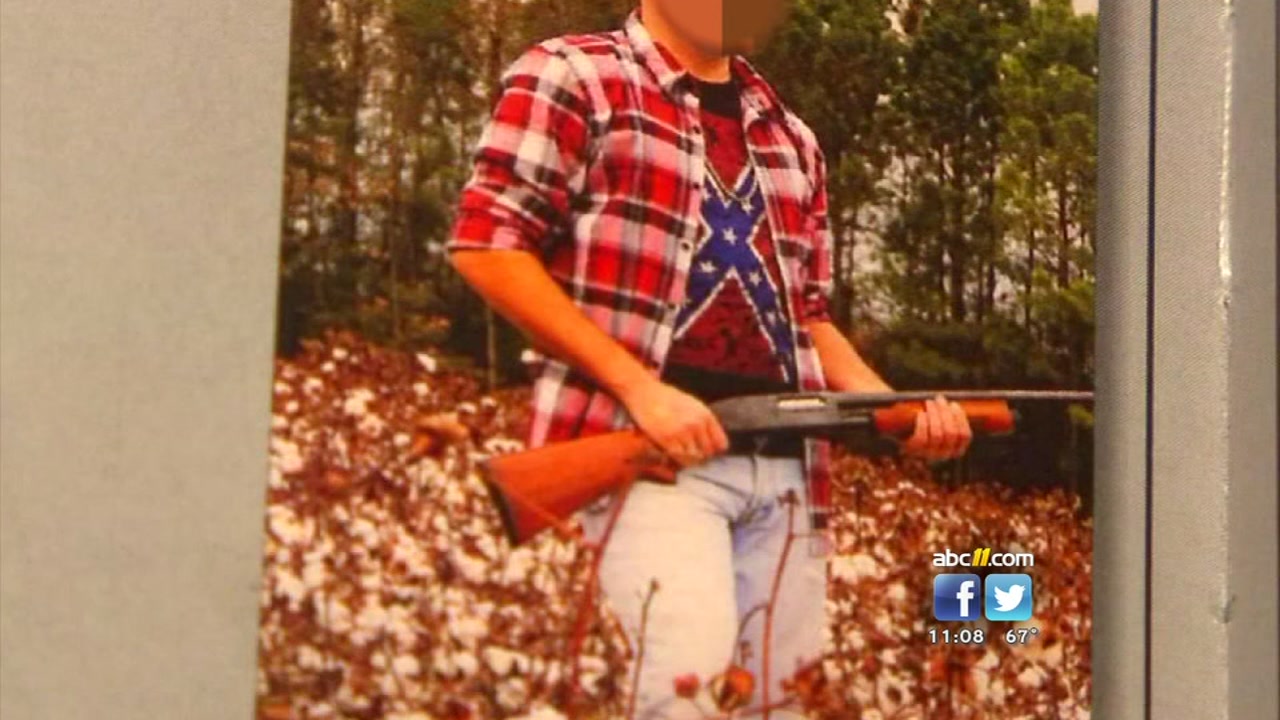 Some see yearbook photo as disrespectful
A yearbook picture at a Cumberland County school is stirring up controversy. Some parents and students say they're horrified after seeing a picture of a student wearing a Confederate flag shirt, holding a gun while standing in what appears to be a cotton field.
Report a correction or typo
Related topics:
politicssouth carolinaconfederate flaggovernment
Copyright © 2022 by The Associated Press. All Rights Reserved.
TOP STORIES
LATEST: Testing centers opening on delay Monday
Family demands justice after 23-year-old woman found dead after date
5 tax changes that can boost your refund this year
Triangle Restaurant Week returns to highlight local small businesses
Woman finds $3M lottery prize in her spam folder
Child care program available in Wake County for $30
School closings and delays
Show More
Fauci optimistic omicron will peak in February
Many seek N95 masks amid high COVID cases
GoRaleigh bus crashes on Glenwood Avenue
After the omicron wave, what's next for the COVID pandemic?
One person injured in Raleigh shooting, police investigating
More TOP STORIES News