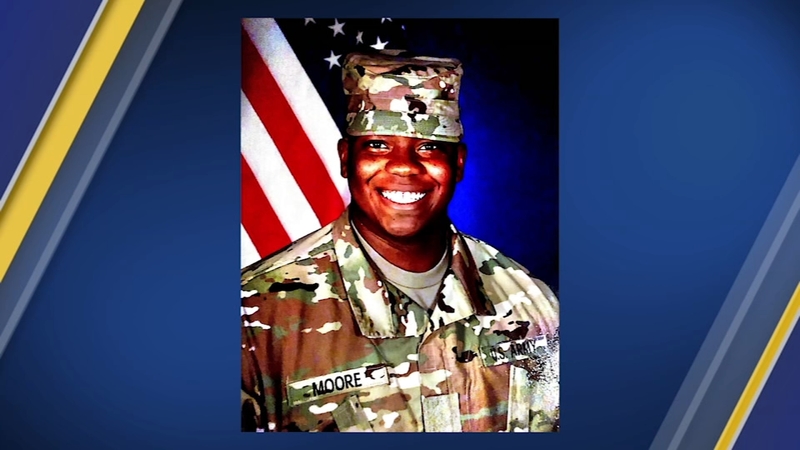 WASHINGTON, (WTVD) -- A Knightdale-based soldier died on Friday from injuries suffered in a rollover accident in Syria, the Department of Defense (DOD) said Saturday.

Specialist Antonio I. Moore, 22, of Wilmington, died on Jan. 24 in Deir ez Zor Province, Syria during a rollover accident while conducting route clearing operations, the DOD said. This was Moore's first deployment.

A news release said Moore enlisted in the Army in May 2017 as a combat engineer. He was assigned to 363rd Engineer Battalion, 411th Engineer Brigade in Knightdale.

Moore's awards include the National Defense Service Medal and the Army Service Ribbon.

He is survived by his mother, stepfather, three brothers and one sister.