U.S. special forces troops to be deployed to Syria 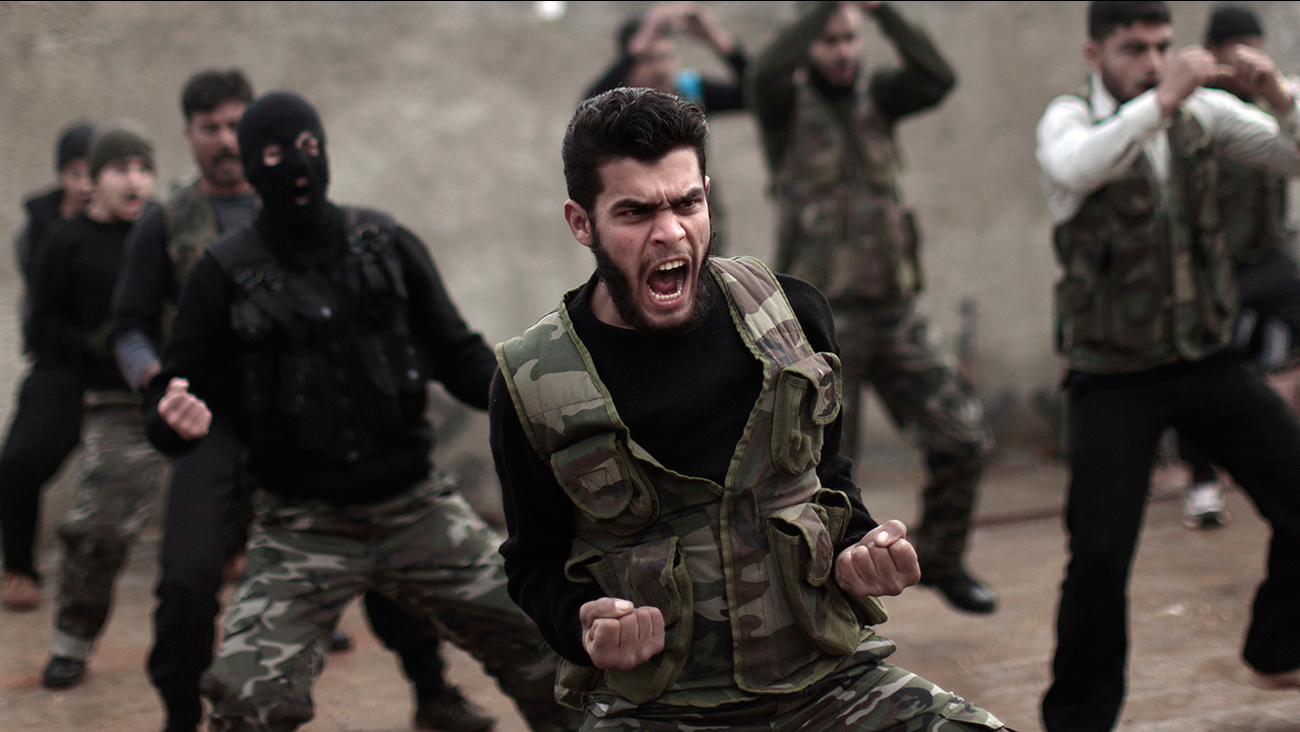 President Obama is directing the Pentagon to send special forces into Syria to advise the Syrian opposition in its fight against ISIS, sources confirmed to ABC News.

WATCH: Earnest: US special forces in Syria will "intensify our strategy" to train Syrian opposition against ISIS. https://t.co/UbWxxPFEoS

The change would station U.S. special operations forces on the ground for the first time in Syria in its fight against the Islamic State after thousands of airstrikes in the past year produced mixed results, although their mission is expected to be primarily advisory.

The change "is consistent with strategy to intensify the battle against ISIS," a White House senior official told ABC News.

A U.S. official says the White House will announce that Obama has authorized somewhere around 50 special operations forces to go into Syria to work with the rebel group known as the Syrian Arab Coalition. These forces will work along the Syrian border and not on the front lines with the rebel groups. They will provide training, assistance and advise just as U.S. troops are doing in Iraq.

They will not be in combat, they will work with the Syrian Arab Coalition to facilitate airstrikes, but they are not forward air controllers. They will be at the group's headquarters speeding up coordination of potential airstrikes.

The White House is expected to characterize the change as "an enhancement" of the existing training, advisory and assist mission in Iraq against ISIS. There will not be additional troops for Iraq though there will likely be a redistribution of existing forces there to better work with Iraqi forces.

A source added that while there has been a lot of speculation on this in the media the past few days about a change in strategy in Syria, the administration has made clear, "we have no intention of engaging in long-term, large-scale combat operations the likes of which we previously saw in Iraq and Afghanistan."