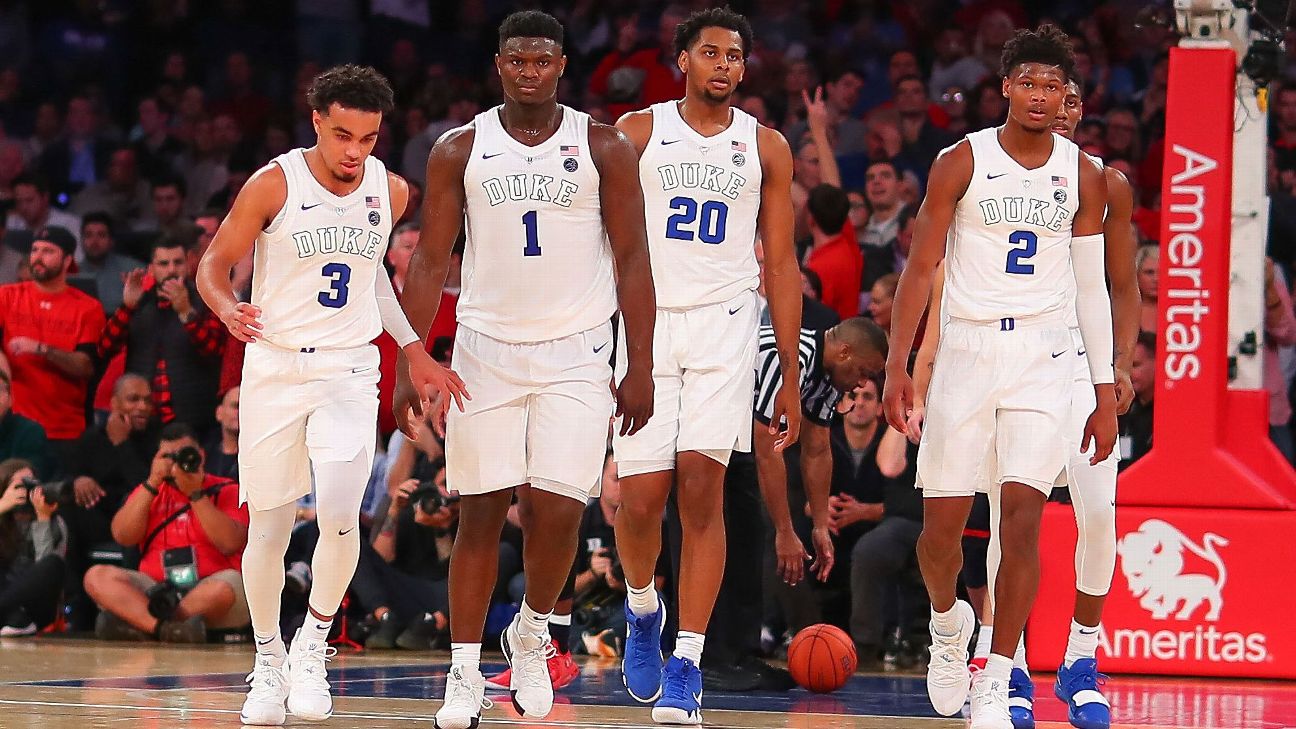 No team since the 2014-15 Kentuckysquad that won its first 38 games (before losing to Wisconsinin the Final Four) has generated anything close to the buzz that's followed this season's Duke Blue Devils.

Yes, they suffered a puzzling loss to Syracuselast week, but they rebounded by handing Virginiaits first loss of the season over the weekend. An early-season loss to Gonzagawas smoothed over with wins against Auburn, Texas Techand Florida State. Next up for the Blue Devils is a road trip to Pittsburghon Tuesday, when the squad faces off against former associate head coach Jeff Capel, who played a key role in recruiting Duke's top-rated class. On Saturday, Duke hosts a struggling Georgia Techteam.

That top-rated class features three freshmen who could go Nos. 1, 2 and 3 in this summer's NBA draft --Zion Williamson, RJ Barrett and Cam Reddish-- as well asTre Jones, a freshman point guard who has become one of the most dangerous floor generals in America.

The Blue Devils are rock stars. And while Williamson and Barrett have been the leaders, they're surrounded by a collection of talent that could position Duke to win Mike Krzyzewski's sixth national title.

So we figured we'd have a little fun and rank the team's top players every week for the rest of the season. We'll use some numbers, yes, but this is all in good fun, with plenty of subjectivity.

So relax and enjoy it. Or hate it. Up to you. Duke always generates a strong response.

Here are our initial rankings, no points assessed, from season's tipoff to Duke's win over FSU:

This week's power rankings feature seven players who have averaged 15 minutes of playing time thus far this season and who saw action in at least one game last week. 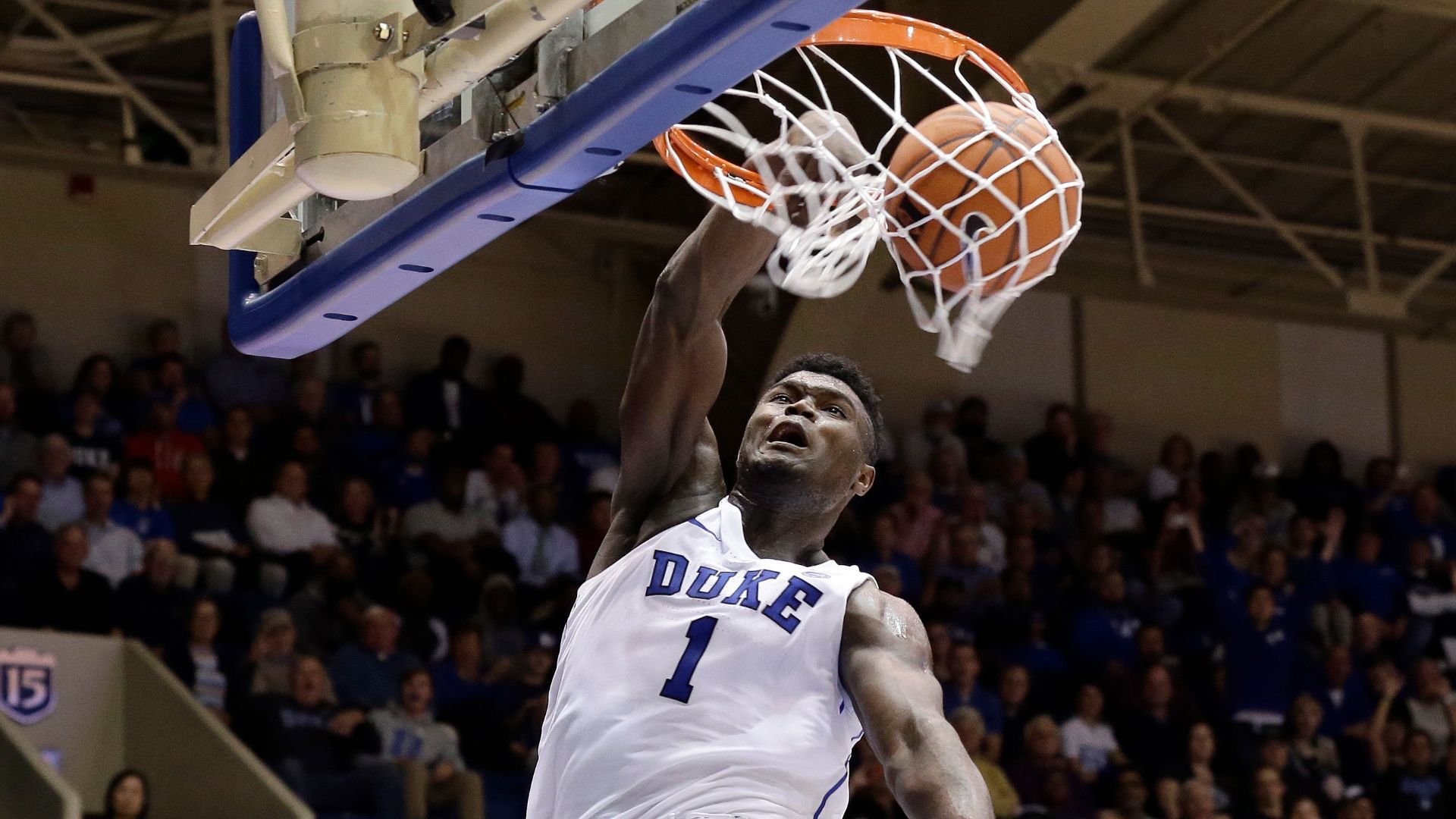