Adrian Peterson out vs. Packers 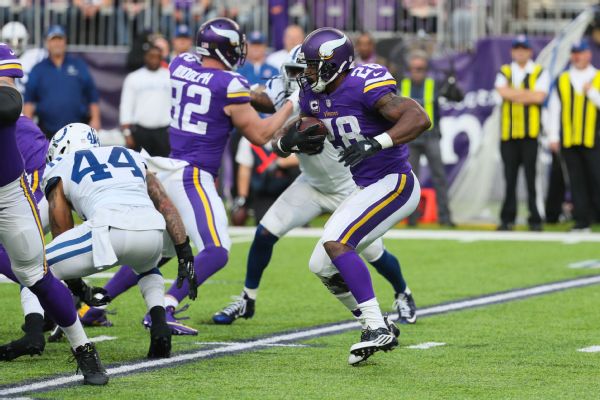 MINNEAPOLIS -- A week after he returned from a torn meniscus, Adrian Peterson is out once again for the Minnesota Vikings.

The Vikings declared the running back out for Saturday's game against the Green Bay Packers, putting Peterson on the sidelines after he did not practice at all this week.

Peterson, who carried six times for 22 yards in the Vikings' 34-6 loss to the Indianapolis Colts, said Wednesday he came out of the game with only minor "nicks," but added that while he wanted to play against the Packers, he was focused on getting healthy as quickly as possible.

When asked Thursday what would factor into the decision about whether Peterson would play against the Packers, coach Mike Zimmer only said "there are lots of factors."

Peterson had initially said he was aiming to return for the Packers game, but after three days of practice and conversations with the Vikings last week, Peterson started against the Colts on Sunday. His longest carry of the season -- a 13-yard gain in the second quarter -- ended with a fumble, and Peterson played only 12 snaps.

It remains to be seen whether Peterson will play in the Vikings' season finale on Jan. 1 against the Chicago Bears, especially if the team has been eliminated from the playoff race by then. If Peterson doesn't play again this season, he will have ended the year with only 72 yards on 37 carries.

Peterson, who turns 32 in March, is on a team option for the 2017 season that includes a $6 million roster bonus on the third day of the league year. Peterson would carry an $18 million cap figure in 2017, and it seems likely the Vikings would pursue a restructured contract with the three-time NFL rushing leader, rather than picking up the option as it currently exists.

At that point, it would depend on whether Peterson wanted to rework his deal with Minnesota, rather than testing free agency for the first time in his career.

Asked this week if he felt he needed to play again to prove anything to the Vikings or the other teams in the league, Peterson said, "I've been here for 10 years and I think I've done some OK things. So I don't know. You'd have to ask the other side that question. But, for me, I really don't feel like I have anything to prove. I've been here 10 years." 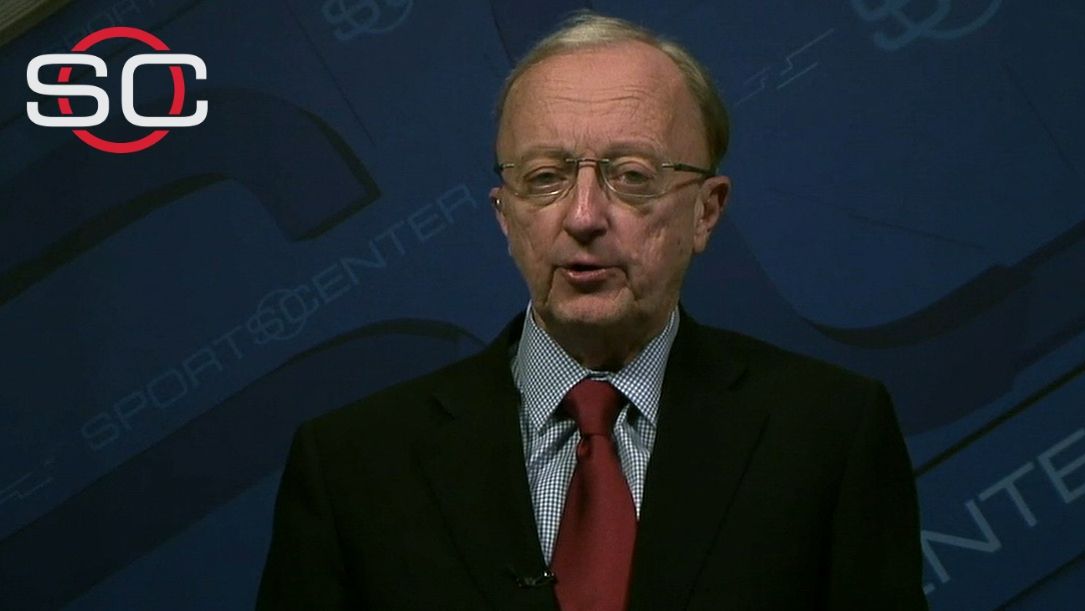