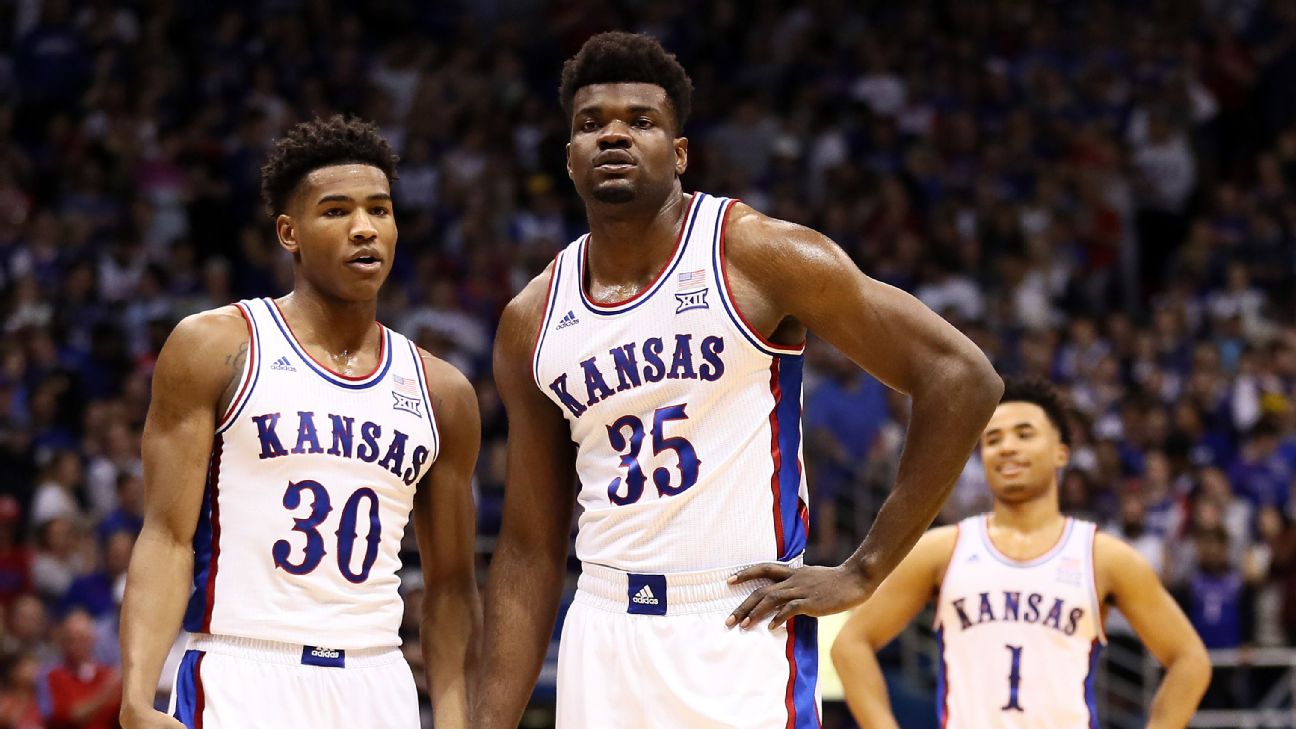 The national ballot for the 2020 Wooden Award was released Saturday, with the list trimmed to 15 players.

No new names were added from February's Late Season Watch List, and five players were cut. There are no freshmen. No. 1 Kansasis the only team with more than one player listed (Udoka Azubuike and Devon Dotson).

The winner of the Wooden Award will be announced during the ESPN College Basketball Awards on April 10.

A complete look at the Wooden Men's National Ballot: 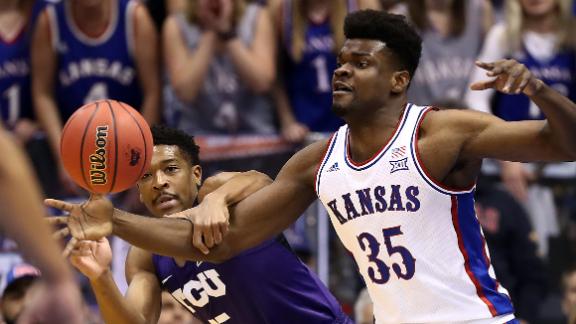