A Brazilian surfed a 68-foot wave and placed her name in the record books.

In January, Maya Gabeira conquered the large wave during a surfing event in Nazaré, Portugal. It happened at the same location where she suffered a serious injury in 2013.

Months after the surfing event, Guinness World Records announced the 68-foot wave Gabeira surfed was the largest on record for a woman.

A Brazilian also holds the mark for the largest wave surfed by a man. 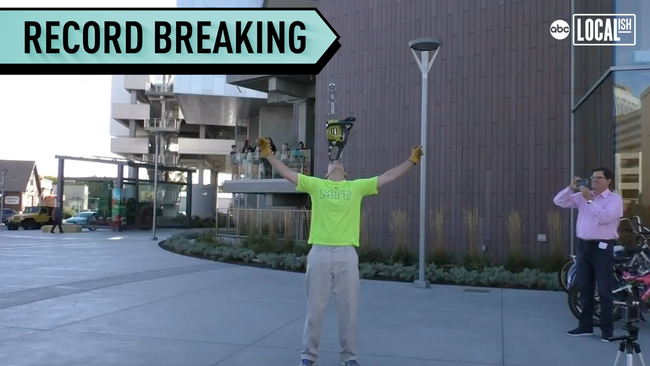 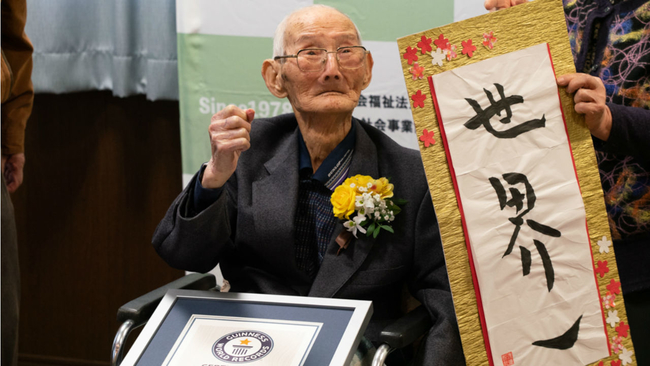 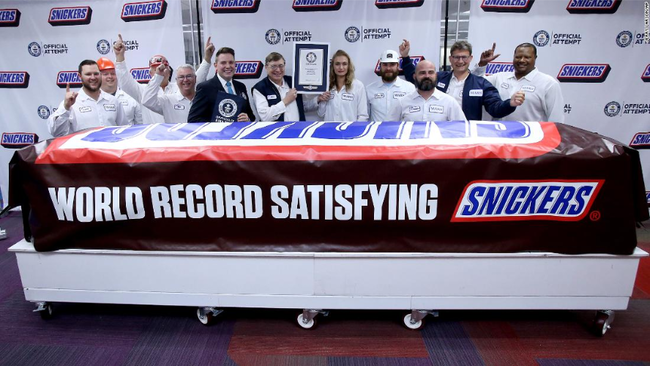 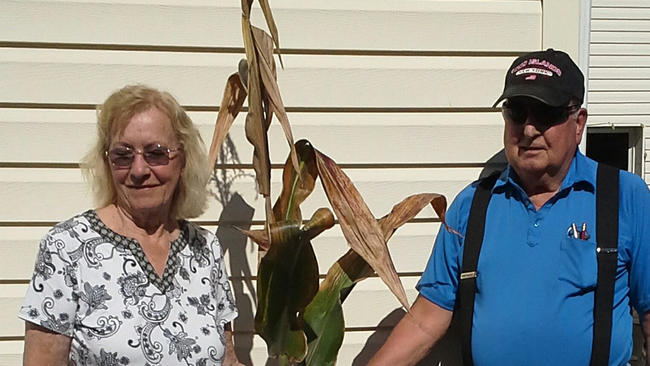