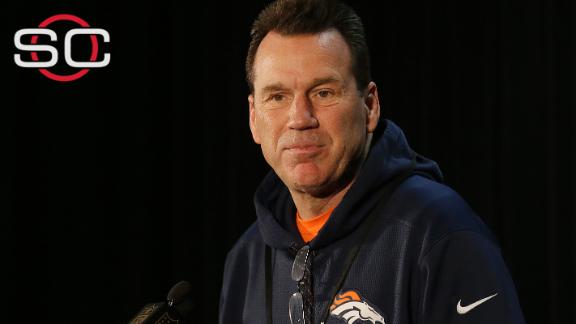 Denver Broncos rookie safety Ryan Murphy and his brother were detained and questioned Tuesday as part of a prostitution sting in San Jose, California.

Murphy eventually was released and was not charged in the incident. The Broncos have sent Murphy home.

"Although practice squad safety Ryan Murphy was not cited by police, we decided it was best for the team if we continued our preparations for Super Bowl 50 without him," Broncos coach Gary Kubiak said in a statement. "Ryan is returning to Denver but his status as a practice squad player has not changed at this time."

The San Jose Mercury News reported that the sting involved Murphy's brother and was conducted by the Santa Clara County Sheriff's Police. The paper, citing sources, said the pair was questioned by sheriff's deputies Tuesday evening at a Motel 6 in north San Jose.

Murphy's brother, according to multiple reports, was cited for solicitation.

A spokesman for the Santa Clara County Sheriff would not comment on the citation, but told the newspaper that the county's human-trafficking task force had been conducting recent stings in the area and had cited 10 men for solicitation.

Sources told KPIX-TV that police detained a suspected prostitute near the motel in north San Jose. She told the police she needed to go to a car to retrieve some property. Murphy and his brother were waiting in the car.

Murphy grew up in Oakland before playing at Oregon State. He was drafted by the Seahawks in the seventh round, but was waived last September. The Broncos signed him to their practice squad in November.

This is not the first time a player was involved in a prostitution sting before a Super Bowl. Former Atlanta Falcons safety Eugene Robinson was arrested for soliciting a prostitute the night before Super Bowl XXXIII in 1999.

Robinson, now a radio and broadcast analyst for the Carolina Panthers, shared that experience with the team on Sunday and called the experience the "worst night of my life."

A starter for the Falcons, Robinson played the next day and gave up an 80-yard touchdown pass to Denver quarterback John Elway in a 34-19 Broncos victory.

Last week, Kubiak said he trusted his team when it came to off-the-field issues.

"First off I trust my guys," Kubiak said. "They've been great all year. I pretty much put that in the captains' hands to be honest with you.

"They've done a good job with this football team. Our accountability has been very good. It's a tough environment, but I've trusted them all year, and I trust them this week."

Information from ESPN's Jeff Legwold and David Newton contributed to this report.

Kubiak: 'Obviously disappointed' for Ryan Murphy
Broncos coach Gary Kubiak talks about rookie safety Ryan Murphy returning to Denver after being detained and questioned by police as part of a prostitution sting in San Jose. 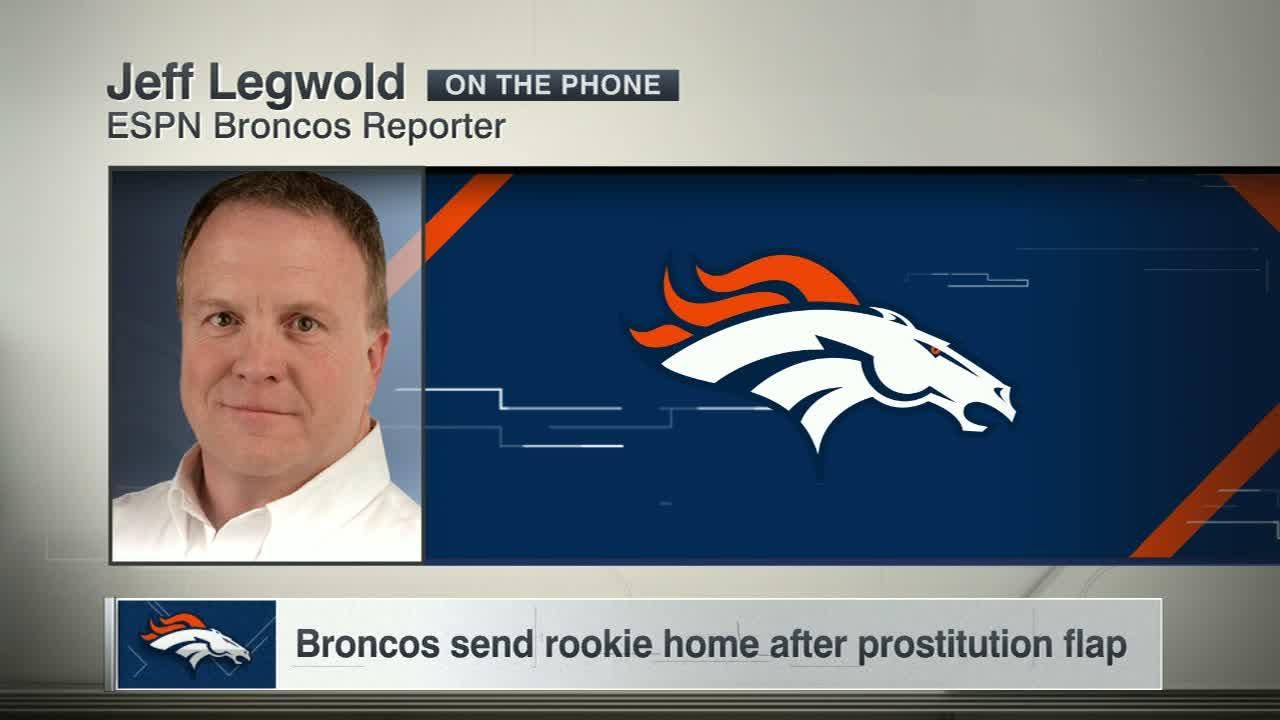