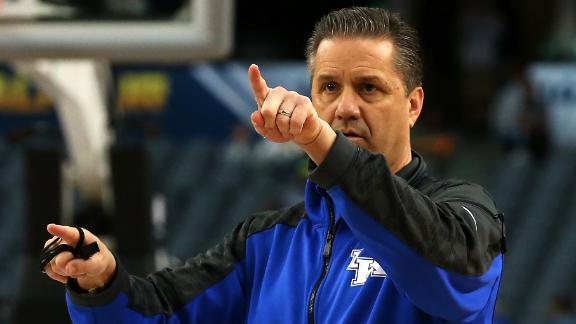 SMUcoach Larry Brownis convinced that the Kentucky Wildcats can go undefeated this season -- with either one of John Calipari's two top-ranked teams.

"If you take their first and second teams and split them up, they'd probably have the No. 1 and No. 2 teams in the nation," Brown told USA Today. "John should go 45-0 with that talent."

With a No. 1 ranking in the Associated Press and USA Today polls and a squad that features a record nine McDonald's All-Americans, Kentucky has been the focus on the college basketball world throughout the preseason.

The Wildcats play 31 regular-season games and -- even with the SEC and NCAA tourneys -- won't play 45 games. But could they go undefeated?

Bob Knight's 1975-76 Indiana squad is the last team to finish a season with an unblemished record.

Kentucky has been pegged as the program that might duplicate that feat in recent years under Calipari. His 2011-12 squad, which includedAnthony Davis, lostjust two games that season.

Bold Predictions For College Basketball Season
Andy Katz and Seth Greenberg make predictions for the nation's best player and coach, and they project the Final Four and national champion.

Bilas' Preseason Hoops Chatter
Jay Bilas breaks down his preseason top-5 rankings, explains how Kentucky coach John Calipari will integrate so many skilled players into a cohesive unit and unveils his pick for the best conference in college basketball. 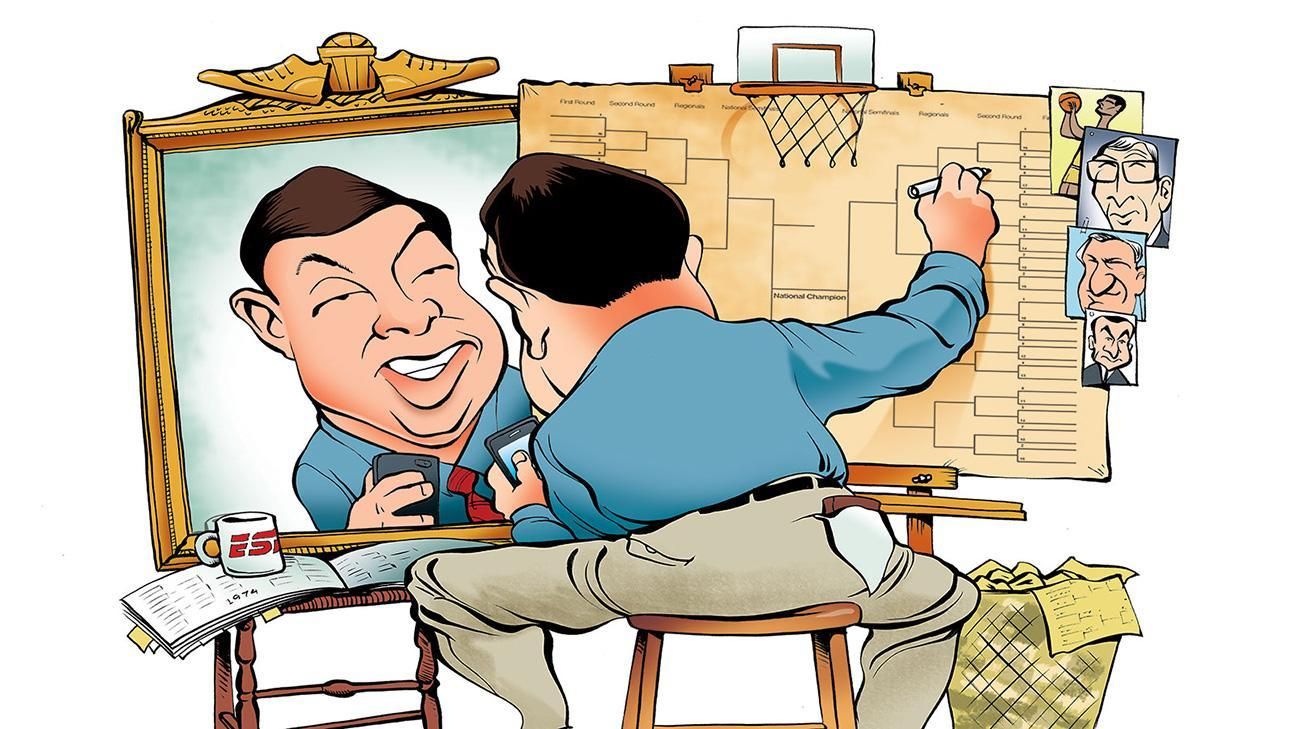