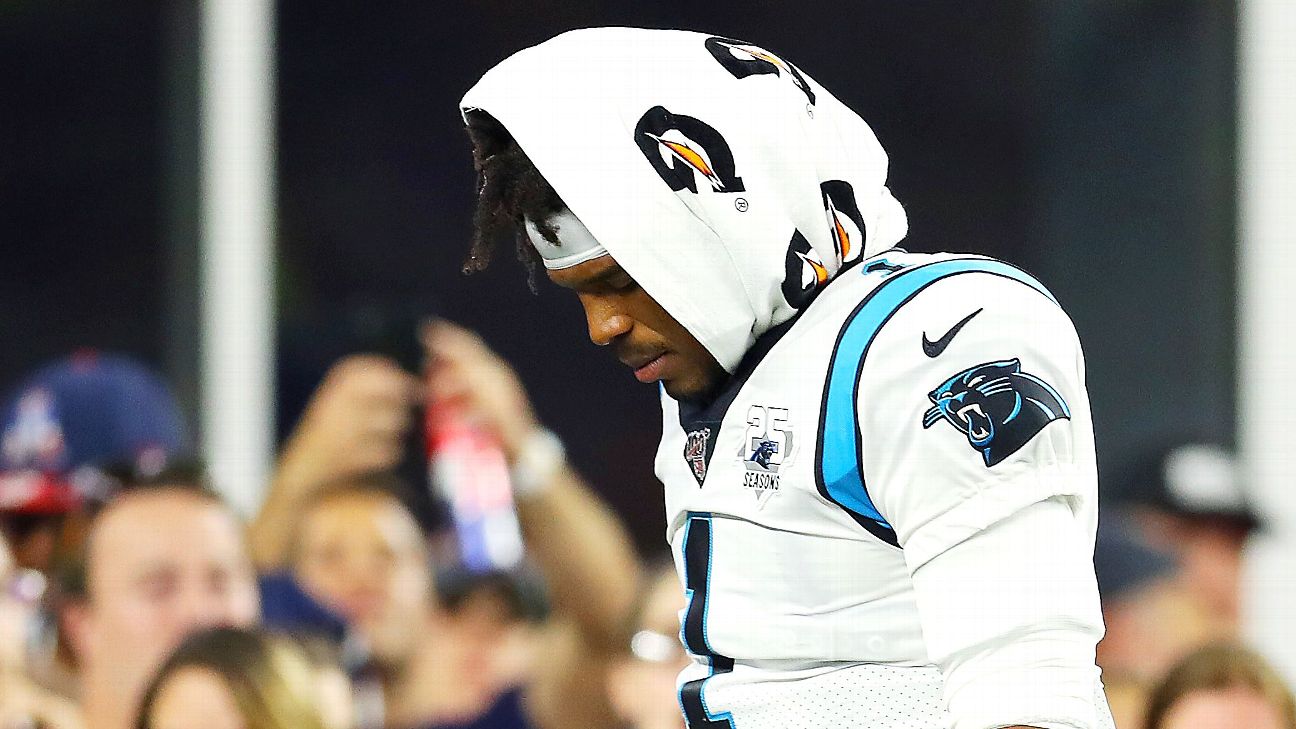 "The doctors feel the more we keep him off of it, the more we keep it elevated, we're expecting it to take care of itself quickly,'' Rivera said as the team resumed practice two days after Newton suffered the injury on the third series of Thursday night's preseason loss at New England.

General manager Marty Hurney said on Friday that X-rays showed Newton suffered a mild sprain and the team was hopeful he would be ready for the Sept. 8 opener against the Los Angeles Rams.

Rivera only allowed that he was "cautiously optimistic'' Newton would be on the practice field soon.

Kyle Allen, signed by Carolina as an undrafted rookie out of Houston last year, was first up in the quarterback rotation at practice. His overall reps were split evenly with backup Will Grier, selected in April as a third-round pick out of West Virginia.

Taylor Heinicke, first up last season when Newton was shut down the final two games to rest his sore right shoulder that underwent arthroscopic surgery in January, also took reps.

Rivera said there were no plans to work out other quarterbacks.

"We feel really good about what we have,'' he said. "We like what we're seeing. There have been some good things about decision making that have been pretty good. The progress you see, especially in practice -- I know it's not game -- but you see the growth.

"That's what we're trying to do is develop the one or two guys that are going to be here a while with Cam.''

Allen has gotten first reps behind Newton most of the past two weeks. While he has completed only 50 percent of his passes and hasn't thrown a touchdown in three preseason games, Rivera likes what he's seen out of the 23-year-old from Scottsdale, Arizona, who led the Panthers to a win in last year's season finale at New Orleans.

"The one thing that has stood out, when we get in some practice situations and watch the things Kyle really knows and handles really well, you feel, 'OK, this is the guy,''' Rivera said. "He hasn't been as steady as we would have liked him in the preseason games.

"His decision-making has been good. He just hasn't delivered a good ball at times, but he is quick on his feet, he's shown some cool under pressure in the past and that's one thing that really weighs in his favor.''

Allen says he's preparing as though he might be the starter.

Rivera said that Newton wouldn't have played in Thursday's preseason finale against Pittsburgh anyway and the time rehabbing the foot gives Allen and the other quarterbacks more time to work. He also said it gives Newton's shoulder time to rest.

"Things are going great with his shoulder,'' Rivera said. "So the best part is he's getting a chance to rest. We're putting the positive spin on it.'' 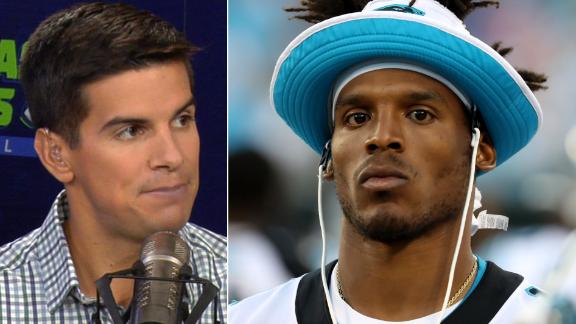