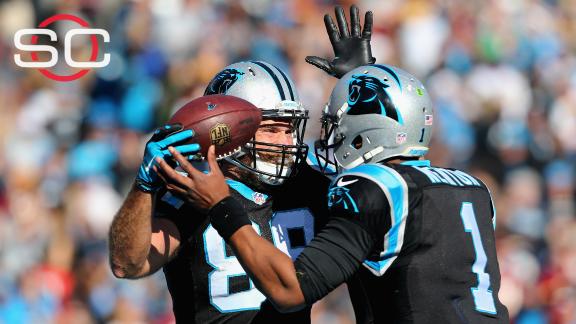 The Carolina Panthers lead the NFL with 10 players selected for the Pro Bowl.

The Panthers are two wins away from a perfect regular season. Quarterback Cam Newton was picked Tuesday for the third time. Five of his teammates were first-time selections, including cornerback Josh Norman and linebacker Thomas Davis.

Norman's assignment, and fellow combatant this past Sunday, Odell Beckham Jr., was one of three Giants named a Pro Bowl starter or alternate.

Norman and Beckham tangled, jawed, shoved, hit late and smacked helmets on the way to a 38-35 win by the Panthers. At one point Beckham made a diving helmet-to-helmet hit on Norman that helped earn Beckham a one-game suspension, which he will appeal on Wednesday. The league cited "multiple violations of safety-related playing rules.'' Norman was flagged once for unsportsmanlike conduct but not suspended.

"It's truly an honor to be selected to the Pro Bowl," Davis, a first-timer, said. "All the hard work and dedication I've put into the game has paid off. I'm extremely excited and I couldn't be more thankful to the fans who took their time to vote me in, as well as my fellow players and coaches.

Seattle, Arizona and New England each had seven players selected, and Cincinnati had five players picked.

Patriots star Tom Brady was selected for the 11th time, most of any player this year.

Raiderssafety Charles Woodson, who announced on Monday that he will retire after the season, was selected for the ninth time.

Kansas City Chiefs safety Eric Berry will make his fourth Pro Bowl appearance. Berry's selection to the Pro Bowl team comes a year after he was diagnosed with cancer.

Hall of Famers Jerry Rice and Michael Irvin will serve as alumni team captains for their Pro Bowl teams. The draft will be on Jan. 27.

The Pro Bowl will be held on Jan. 31 in Aloha Stadium in Honolulu, Hawaii. 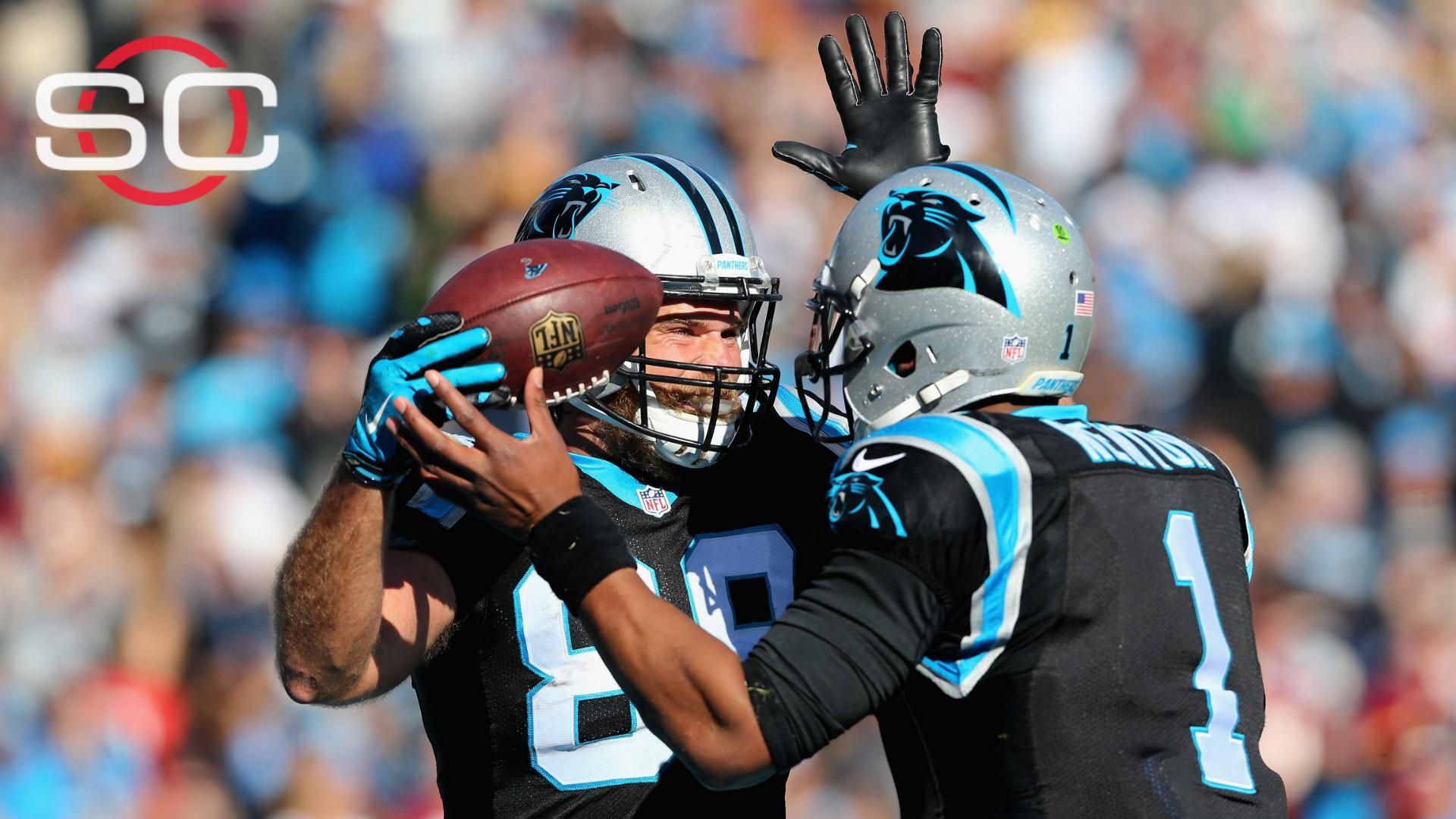