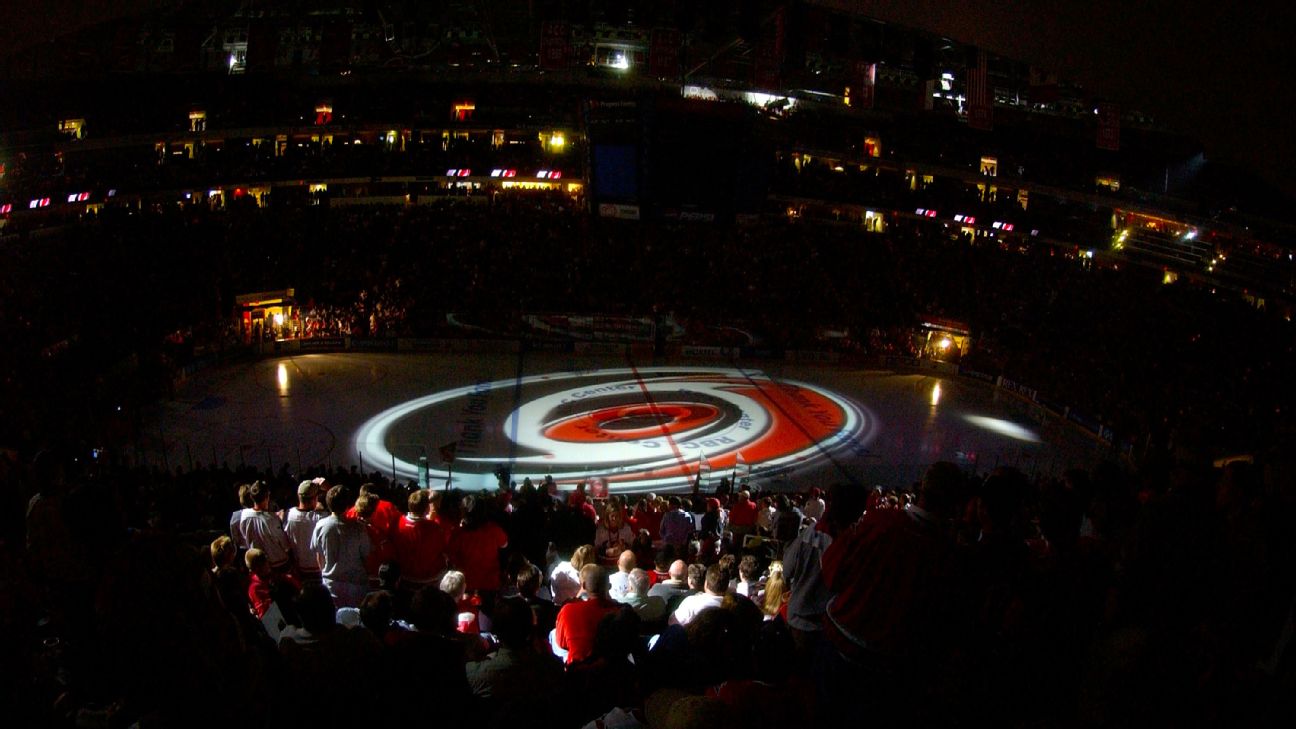 RALEIGH, N.C. -- The Carolina Hurricanes have signed a three-year affiliation agreement with the Chicago Wolves of the American Hockey League.

The Hurricanes announced the agreement Thursday. The Hurricanes had been affiliated with the in-state Charlotte Checkers for the past 10 seasons, with that franchise located about a two-hour drive from the NHL club in Raleigh.


Carolina president and general manager Don Waddell said the Hurricanes and Checkers had talked of extending their affiliation in January but the sides couldn't reach an agreement.

Waddell said the Wolves would share costs with the Hurricanes on veteran players to mentor prospects. He said increased distance between the clubs "isn't an issue whatsoever," noting that there typically were more than a dozen daily flights between Chicago and Raleigh before the pandemic.