Charles Barkley not high on Kevin Durant going to superteam 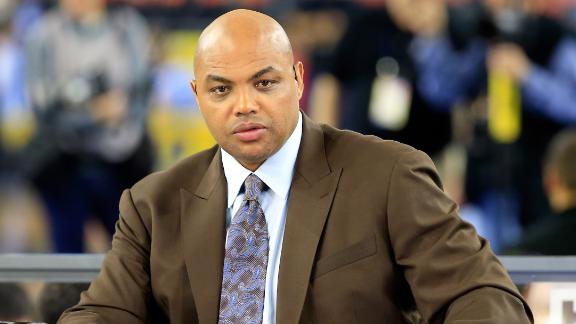 Charles Barkley doesn't like that Kevin Durant is jumping on the Golden State Warriors' "gravy train" to win a title and said he doesn't feel like a "bum" because he didn't "cheat" his way to one in his career.

Durant chose to sign a two-year deal with the Warriors this week after nine seasons with the Oklahoma City Thunder that netted him seven All-Star Games, one MVP and one NBA Finals appearance but no championship.

Barkley played 16 seasons in his Hall of Fame career with the Philadelphia 76ers, Phoenix Suns and Houston Rockets. He was an All-Star 11 times but made the Finals only once, in his 1992-93 MVP season, losing to Michael Jordan's Chicago Bulls in six games.

"We develop this thing where you keep telling these guys, 'Hey man, if you don't win a championship, you're a bum.' I don't feel like a bum," he said. "I'm pretty sure Patrick Ewing, Karl Malone and John Stockton -- we think we're pretty damn good. We could have played with some of those other guys and kind of cheated our way to a championship. But there is this thing that started with this new generation where these guys feel so much pressure. Everybody wants to win.

"I'm a big Chris Paul fan. I'm sure Chris Paul wants to win a championship. And he could, when his contract is up, go join one of these superteams and get a championship. But it won't be the same as leading your team where you're the bus driver instead of the bus rider."

Barkley did demand to be traded twice in his career in attempts to improve his chances to win a title, leading to moves from the 76ers to the Suns in 1992 and from the Suns to the Rockets in 1996. Houston won back-to-back NBA titles before his arrival, and Barkley spoke openly of his desire to play with the Rockets' big stars before he was traded to Houston.

"The best thing about it would be getting the chance to play with Hakeem Olajuwon and Clyde Drexler. We would be very formidable," Barkley said in July 1996, a month before he was dealt.

Durant will join two-time MVP Stephen Curry, Klay Thompson, Draymond Green and Andre Iguodala, a core that won 73 games in the regular season but lost in the NBA Finals to LeBron James and the Cleveland Cavaliers. The team Durant leaves, the Thunder, had the Warriors on the ropes in the Western Conference finals, leading 3-1 before dropping the last three games.

The Thunder are now left wondering if they are good enough to win it all and whether they should consider trading superstar Russell Westbrook before he can leave as a free agent after next season.

"We're gonna have guys on bad teams making $25 million a year. And we're going to have three or four competitive teams," Barkley said. "That's the negative of LeBron going to Miami, KD going to Golden State.

"First of all, the fans love their teams, they love sports. But they're not going to go see Sacramento, Indiana, Miami, these bad teams where guys are making 10, 20, 30 million dollars a year and they don't have a chance to compete. I mean, that's where we're going. We're going to kill the golden goose. Everybody's going to be making a lot of money, but other than five teams we're going to be putting a shabby product out there. That's what's going to kill the NBA in the next few years in my opinion." 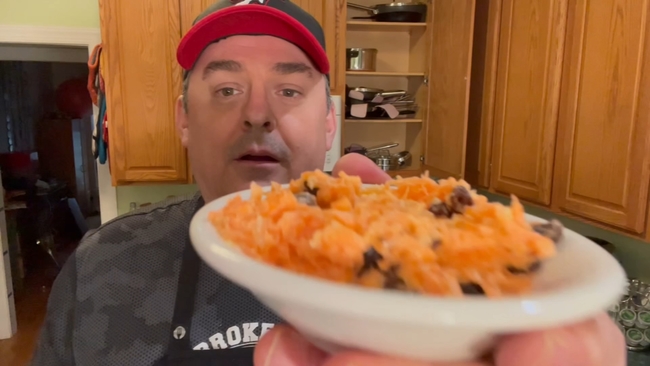