Clippers get Jeff Green in deal with Grizzlies 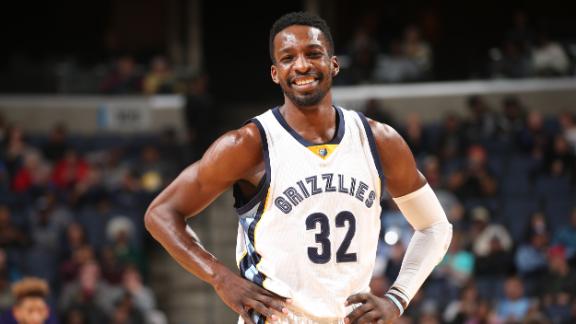 The Los Angeles Clippers acquired forward Jeff Green from the Memphis Grizzlies on Thursday for Lance Stephenson and a future first-round draft pick.

The draft pick is a lottery-protected 2019 first-rounder but ensures that Memphis acquires an asset for Green, who can become a free agent in July.

The trade was submitted by the teams to the league just before the 3 p.m. ET deadline.

Clippers coach Doc Rivers, who was in Oklahoma City for thefuneral of Thunder assistant Monty Williams' wife, Ingrid, said he told his front-office staff to make the deal just as the service was starting.

"I really didn't know if the trade was done because I didn't want to look at my phone," Rivers said.

Green, who gives Los Angeles another potential floor-spacer for the playoff drive, said he was looking forward to joining the Clippers.

"Should be a great opportunity to win it all," Green told ESPN's Britt McHenry via text.

Rivers said the Clippers would have kept Stephenson if they hadn't been able to get Green's length. Stephenson's time in Los Angeles was uneventful after he had some rocky experiences earlier in his career.

"The guy was great, and guys really liked him," Rivers said. "I was really happy with him as far as how he carried himself."

The Clippers had been a target of speculation this month, with some wondering whether they would keep their nucleus of Chris Paul, Blake Griffin and DeAndre Jordan together. After Griffin was involved in a fight with a staffer and suspended, his name came up in trade rumors, but it appears the Clippers opted to complement their core rather than blow it up.

Stephenson is averaging 4.7 points per game this season, his first with the Clippers. Green is averaging 12.2 points and 4.5 rebounds per contest. He did not play in the Clippers' 105-86 win over the San Antonio Spurs on Thursday night.

The trade was Memphis' second this week with an emphasis on the future. The Grizzlies acquired four future second-round picks as part of Tuesday's three-team swap with Charlotte and Miami that landed swingman Courtney Lee with the Hornets. 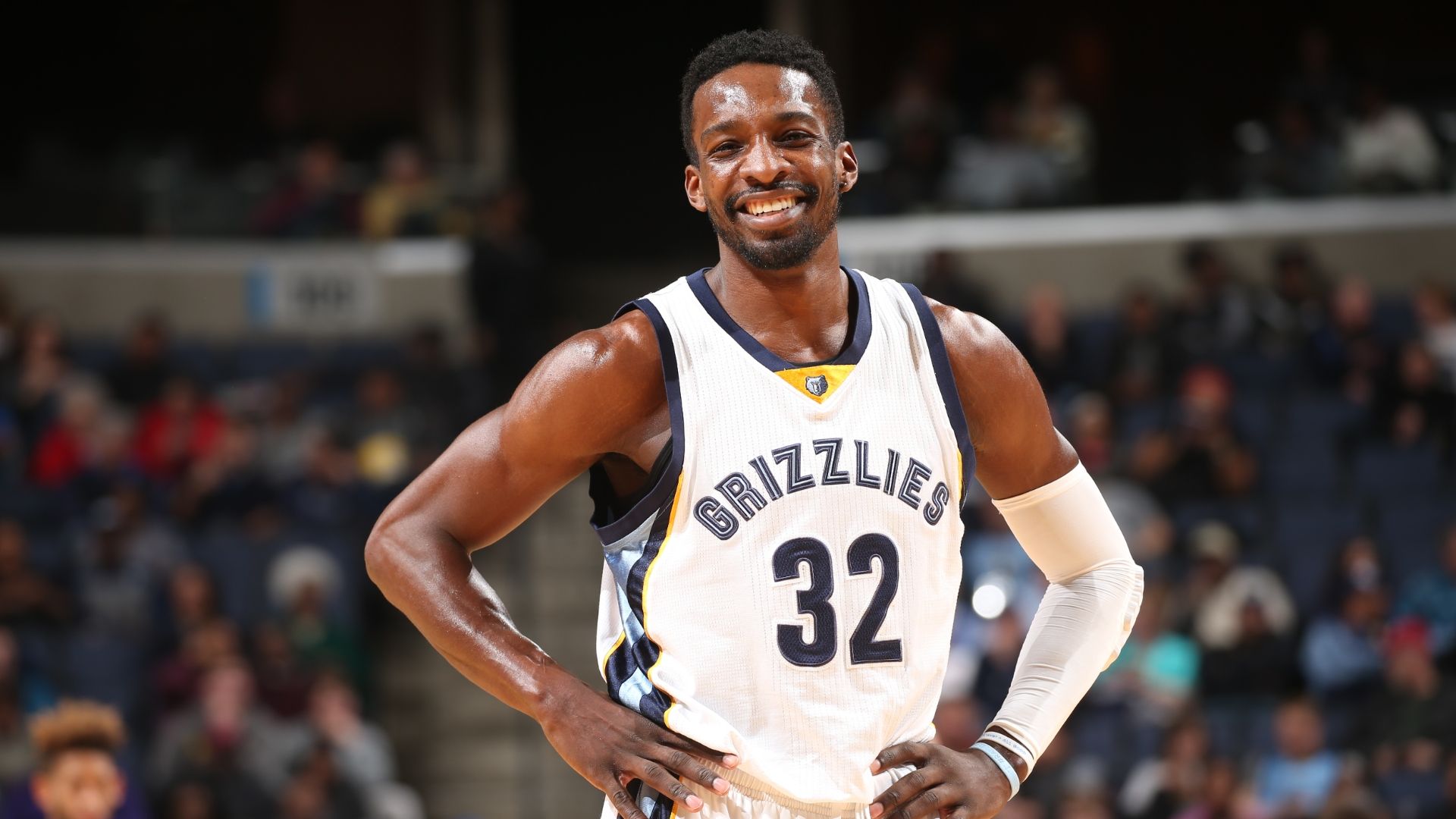