Colin Kaepernick's future in flux with contract decision on horizon 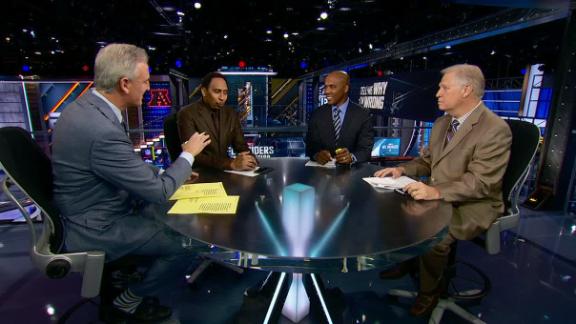 Kaepernick, who will have surgery to repair a labrum injury in his left (non-throwing) shoulder, has a murky future with the franchise due to an ineffective season and a looming April 1 deadline for $11.9 million of his contract to become guaranteed for the 2016 season.

"Right now is not the time to get into the particulars," Baalke said Sunday of Kaepernick's future as the team's quarterback. "Right now, he's no different than any other player that's been placed on IR. When that surgery takes place, then the rehab process, getting him ready for the offseason program's the next step.

"They'll be involved in all the meetings. They'll rehab. They'll condition. They'll do all the things. No different than any other player that we have on IR."

Baalke was asked whether Kaepernick has played his final snap for the Niners.

"I wouldn't say that at all," Baalke said. "I think people are reading into that. For me, where we stand right now, I wouldn't read too much into that right now."

Kaepernick's placement on IR on Saturday was a surprise in that he only appeared on the team's injury report this week with the shoulder issue, but he was a full participant in practice all week. He was listed as probable to play on Friday.

But Kaepernick said he initially suffered the injury in a Week 4 loss to the Green Bay Packers, when he was sacked six times.

Baalke acknowledged the injury took place then and was asked why it did not appear on an injury report until this week.

"It was an injury that our medical staff looked at, and treated, and he didn't seek any extra treatment," Baalke said. "But it was ongoing. It wasn't something that was all of a sudden, it just required surgery.

"Once again, this is something that they felt, from a medical standpoint, needed to be taken care of and addressed through surgery, which, obviously, if he has surgery, he's not going to be able to play. So moving him to IR is the natural move."

Baalke also said the decision for Kaepernick to undergo surgery was a mutual one.

"There were multiple doctors involved," he said. "He had a first opinion from ours, and then he had a second opinion.

"They're in agreement. It's not like there's he said, she said. All parties are in agreement that it's something that he needs to have. Now, is he going to have it immediately? That's to be determined."

Kaepernick was benched in favor of Blaine Gabbert prior to the Niners' Nov. 8 game against the Atlanta Falcons. Undrafted rookie Dylan Thompson was signed off the practice squad to take Kaepernick's spot on the 53-man roster. 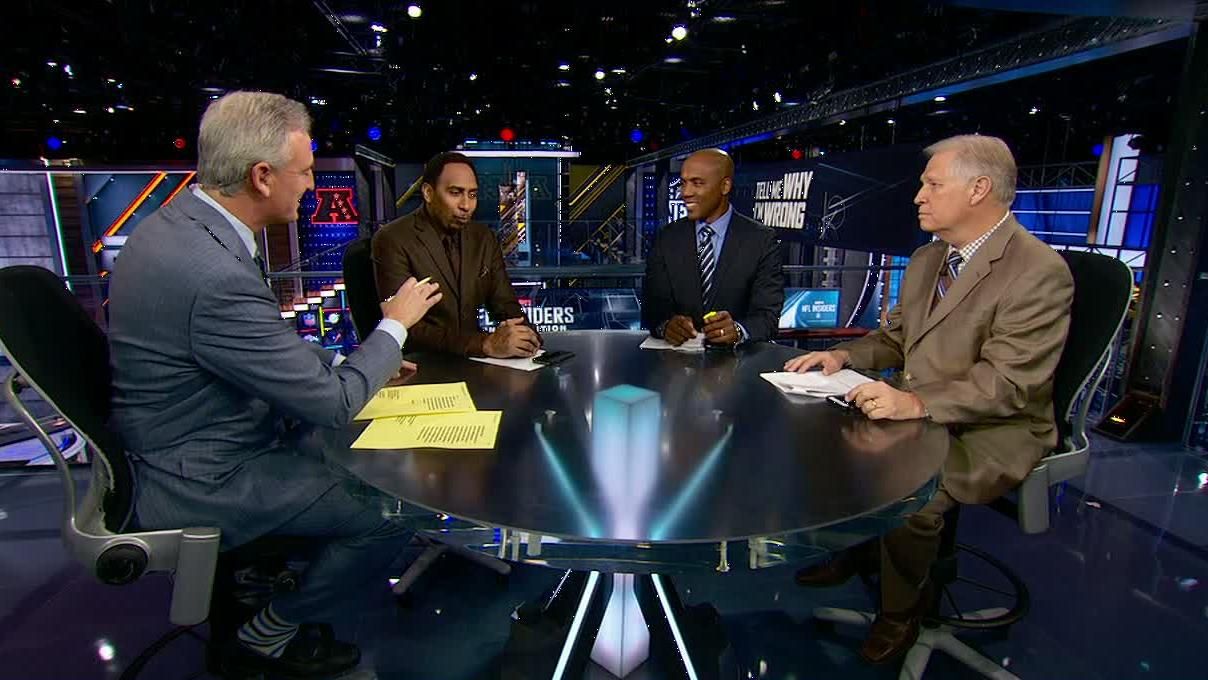