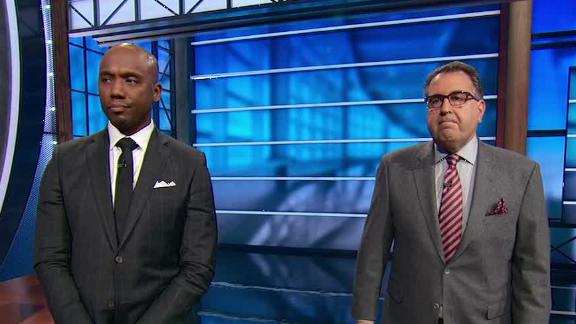 Jackson led the Colts in tackles in two of his three seasons with the team. He missed the final four regular-season games in 2016 after being suspended for using performance-enhancing drugs and finished one tackle behind Mike Adams for the team lead.

Age and money likely played a factor in his release. The Colts will save $5.5 million in salary cap space as the 33-year-old Jackson was scheduled to make a $5 million base salary in 2017 as well as a $500,000 roster bonus due March 13.

"D'Qwell is a consummate professional," coach Chuck Pagano said in a statement. "The way he approaches the game is second to none. His leadership and mentorship provided a valuable example for the younger players on this team. We are grateful for all of his contributions to the organization and wish him the best."

Cutting ties with Jackson is the first significant move by new Colts general manager Chris Ballard, who will have to address the linebacker position through free agency and the draft. Robert Mathis retired, and Erik Walden and Trent Cole are both free agents.

Jackson was selected to his only Pro Bowl in 2014, his first season with the Colts, who signed him after he was released by the Cleveland Browns in a salary cap move. In 2014 he had 140 tackles, four sacks, one interception and one forced fumble.

He again led the Colts in tackles in 2015, posting 150 with three sacks, an interception that he returned for a touchdown and a forced fumble. 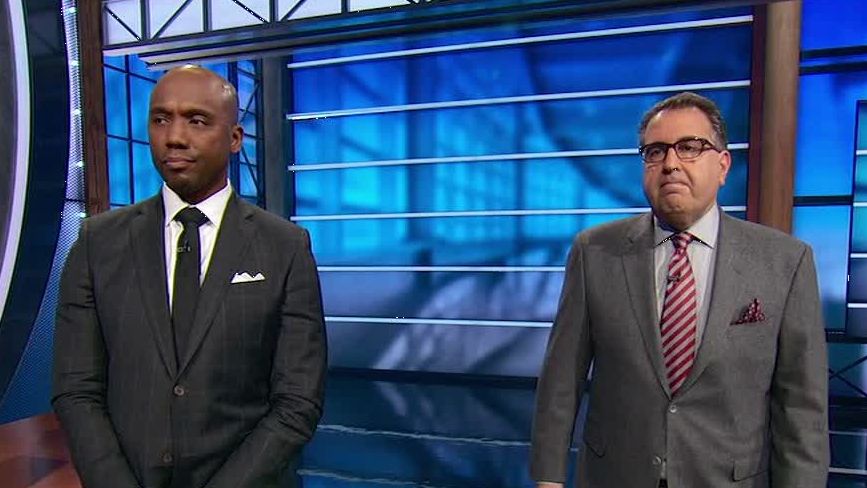