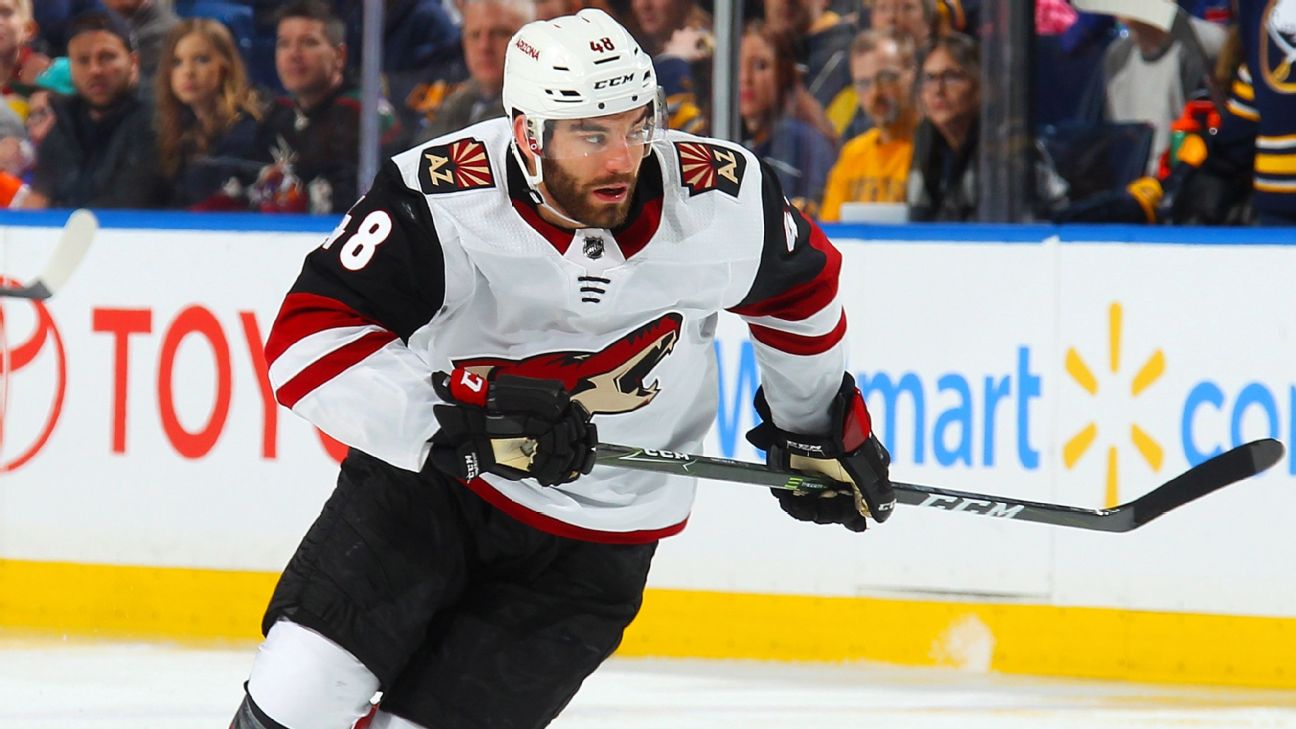 Under terms of the deal announced Thursday, the teams also swapped later-round draft picks and the Hurricanes will retain 10 percent of Kruger's salary, or about $300,000 of the roughly $3 million Kruger is set to make in 2018-19.

Martinook, 25, had six goals and nine assists in 81 games during his fourth NHL season.

Kruger, 27, had one goal and five assists in his only season with the Hurricanes, who acquired him last summer from Vegas for a draft pick.
Report a correction or typo
Related topics:
sportsespnmarcus krugertradenhljordan martinookcarolina hurricanesarizona coyotes
Copyright © 2020 ESPN Internet Ventures. All rights reserved.
More Videos
From CNN Newsource affiliates
TOP STORIES