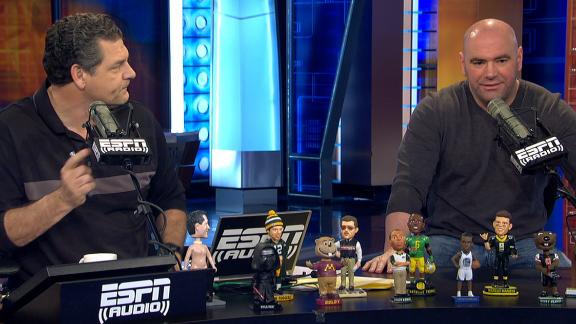 The UFC still intends to book an immediate rematch between former female bantamweight champion Ronda Rousey and Holly Holm, according to the company's president Dana White.

Holm (10-0) shocked the world last month, knocking out the previously invincible Rousey (12-1) with a left head kick to claim the 135-pound championship. The fight headlined the UFC 193 in Melbourne, Australia.

Immediately after the fight, White said that booking a rematch would "make sense." During an appearance on Mike & Mike on Thursday, White said that's still the plan, though he did not have a specific date.

"I think that if we didn't make the rematch, me and [UFC CEO Lorenzo Fertitta] should probably lose our promoter's license," White said. "That's the fight that's going to happen. That's the fight.

Rousey, 28, has not publicly commented since the loss, other than writing "I'll be back" in a social media post. She was immediately transported to a local hospital after the loss and stayed there overnight. A UFC official did confirm to ESPN that White met with Rousey late last month for a meeting that was scheduled before her defeat at UFC 193.

Holm, a former multitime world boxing champion, closed as a plus-800 betting underdog against Rousey, making her win the biggest betting upset in UFC history.

A blockbuster UFC 200 event, scheduled to take place on July 9 at a newly constructed arena in Las Vegas, would seem like a likely landing spot for the rematch. Rousey is scheduled to appear in several Hollywood projects next year, including a Peter Berg-directed action film "Mile 22" in January.

"The fight [Rousey] had right before that, she knocked a girl out in 30 seconds and she was still living that lifestyle," White said when asked whether outside distractions contributed to Rousey's loss. "I think Ronda was so perfect for so long that as soon as one thing goes wrong, you start going, 'Oh, she couldn't do this; she couldn't do that.'

"I don't know what the answer is, why she lost -- this woman who was so dominant -- other than the fact Holly Holm is for real. She's very, very good. Ronda had been a workhorse before that. Maybe everything caught up with her. Maybe she was exhausted. Or maybe Holly Holm was that good." 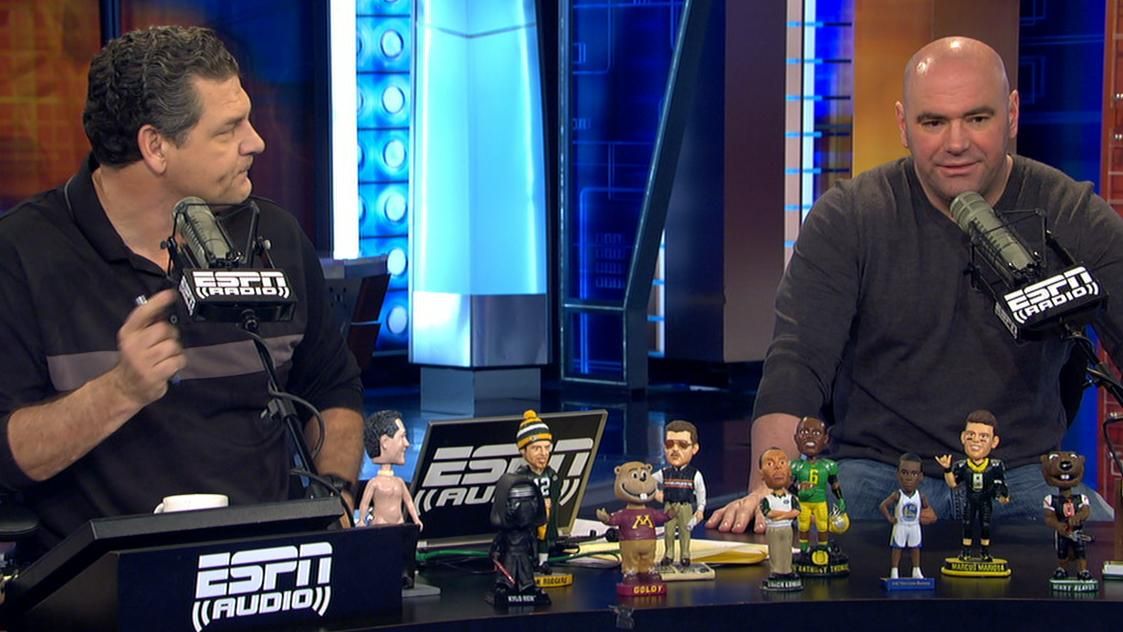