Dana White to Holly Holm: Ronda Rousey is your next opponent 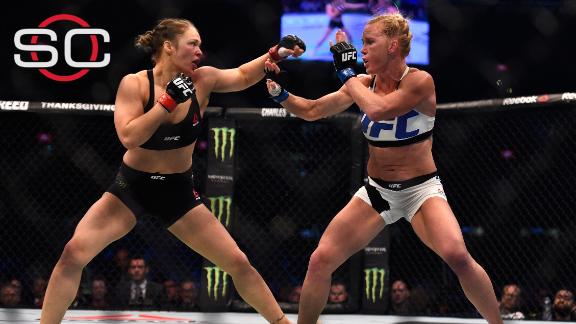 The UFC has targeted a bantamweight title rematch between Holly Holm and Ronda Rousey on July 9 in Las Vegas, despite a report that Holm wishes to fight sooner.

White insisted Rousey would be ready.

Fresquez told the Times: "Holly's used to staying active. We're from the old school, and we believe the No. 1 contender is there for a reason. [Tate] deserves a shot, but it's not for me to decide."

Holm (10-0) claimed the UFC title in stunning fashion last month, knocking out Rousey (12-1) in the second round with a left kick to the head at UFC 193. White immediately expressed interest in scheduling a rematch. Rousey recently told ESPN The Magazine she wants the Holm fight but is facing a lengthy recovery time from their last encounter.

Tate (17-5), a former Strikeforce bantamweight champion, is on a four-fight winning streak and was actually expected to fight Rousey early next year, before the UFC switched gears and announced a matchup between Rousey and Holm.

White, who has been in contact with Rousey since her defeat, told ESPN last week he and UFC CEO Lorenzo Fertitta should "probably lose our promoter's license" if the company didn't book a rematch. The UFC is scheduled to host a landmark UFC 200 pay-per-view event on July 9 at a newly built 20,000-seat arena in Las Vegas.

Rousey, a former U.S. Olympian in judo, had won all 12 of her professional fights by knockout or submission before losing to Holm. She became the first female fighter to sign a UFC contract in 2012 and entered the promotion as the inaugural 135-pound champion. Fighting out of Glendale, California, Rousey recorded six UFC title defenses. 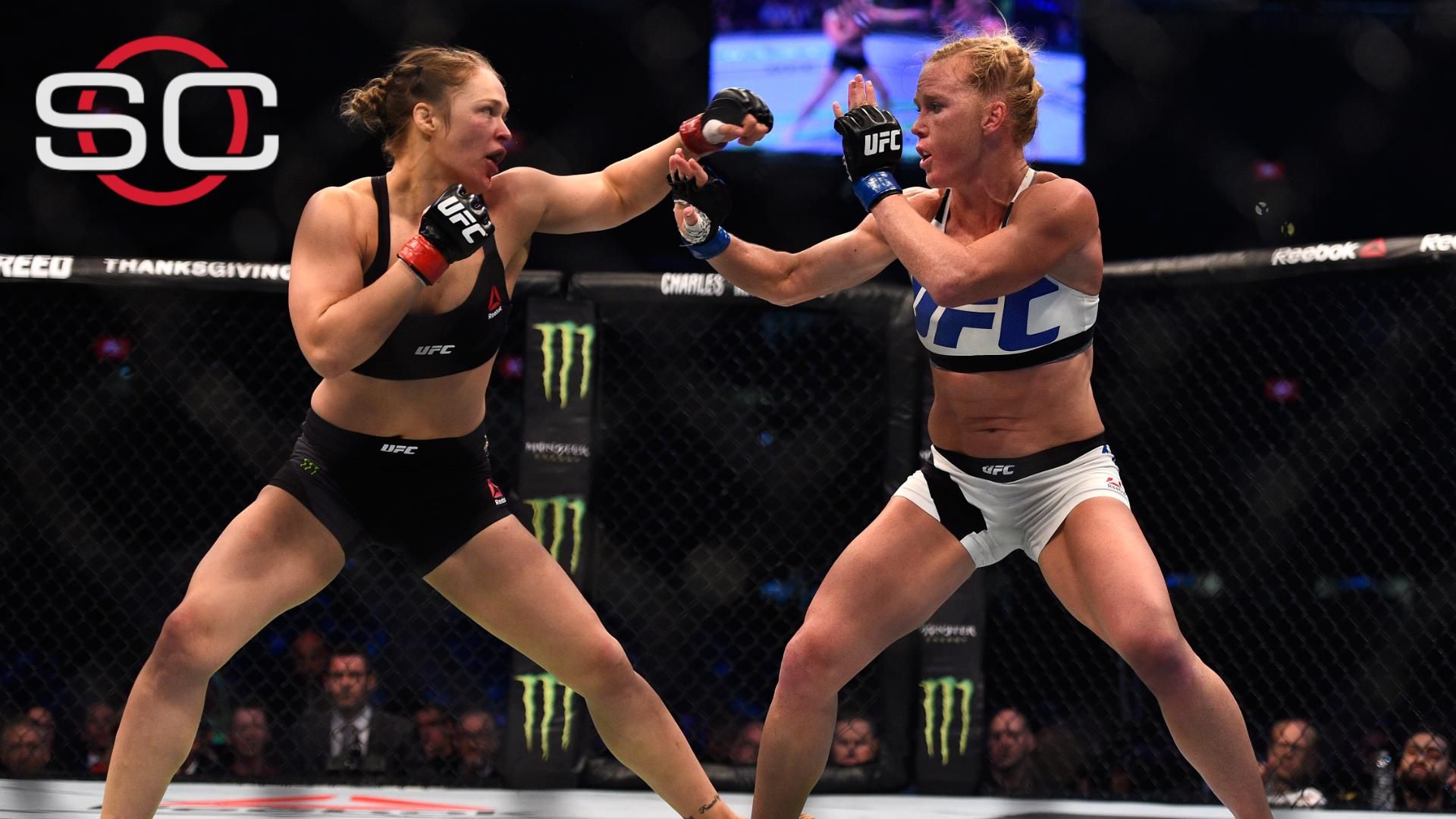