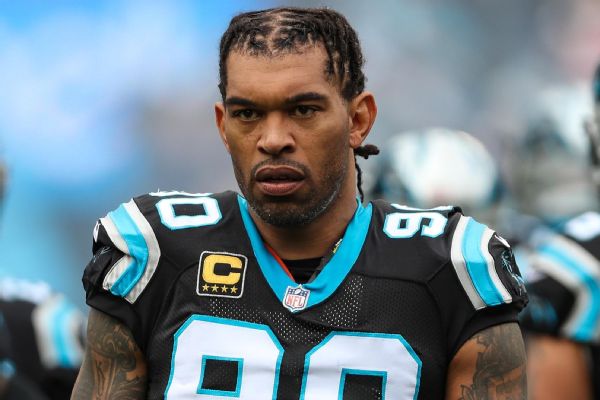 Defensive end Julius Peppers had surgery on his right shoulder Thursday. Peppers, who is not under contract for 2018, played for the Carolina Panthers this season and recorded a team-high 11 sacks.

He has not said whether he plans to play next season.

The nine-time Pro Bowler started his career in Carolina after being chosen with the No. 2 pick in the 2002 draft. After eight seasons with the Panthers, he had stints with the Chicago Bears and Green Bay Packers before returning to Carolina this season.