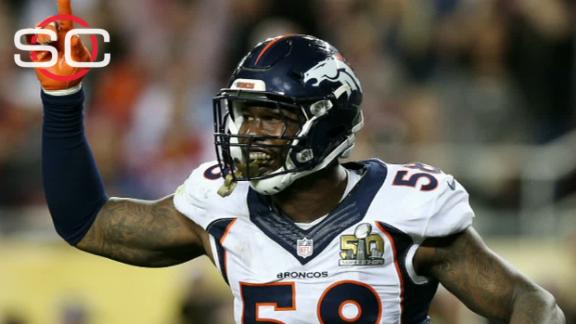 Unless Miller and the Broncos can come to terms on a long-term deal by July 15, Miller will make the average of the top-five salaries of his position for this year, which is a guaranteed, one-year tender offer of $14.129 million. And since it's an exclusive tag, that will prohibit Miller from talking to any other teams.

"Designating Von as our franchise player gives us the time to continue working toward a long-term agreement," Broncos general manager John Elway said in a statement. "We've had productive talks with Von's representation, and we'll continue those discussions with the goal of making sure Von remains a Bronco well into the future."

The 26-year-old Miller had 11 sacks, 35 tackles and four forced fumbles en route to his fourth Pro Bowl selection in 2015. He has 60 career regular-season sacks.

Miller, who was taken with the No. 2 overall pick in the 2011 draft (Elway's first selection as GM), is a cornerstone player. The four-time Pro Bowl selection has rebounded from his 2013 suspension for violating the league's substance abuse policy and has fulfilled the program's obligations. He was cleared from the program before the 2015 season, which means Miller is no longer subject to increased testing or punishment for repeat offenders. 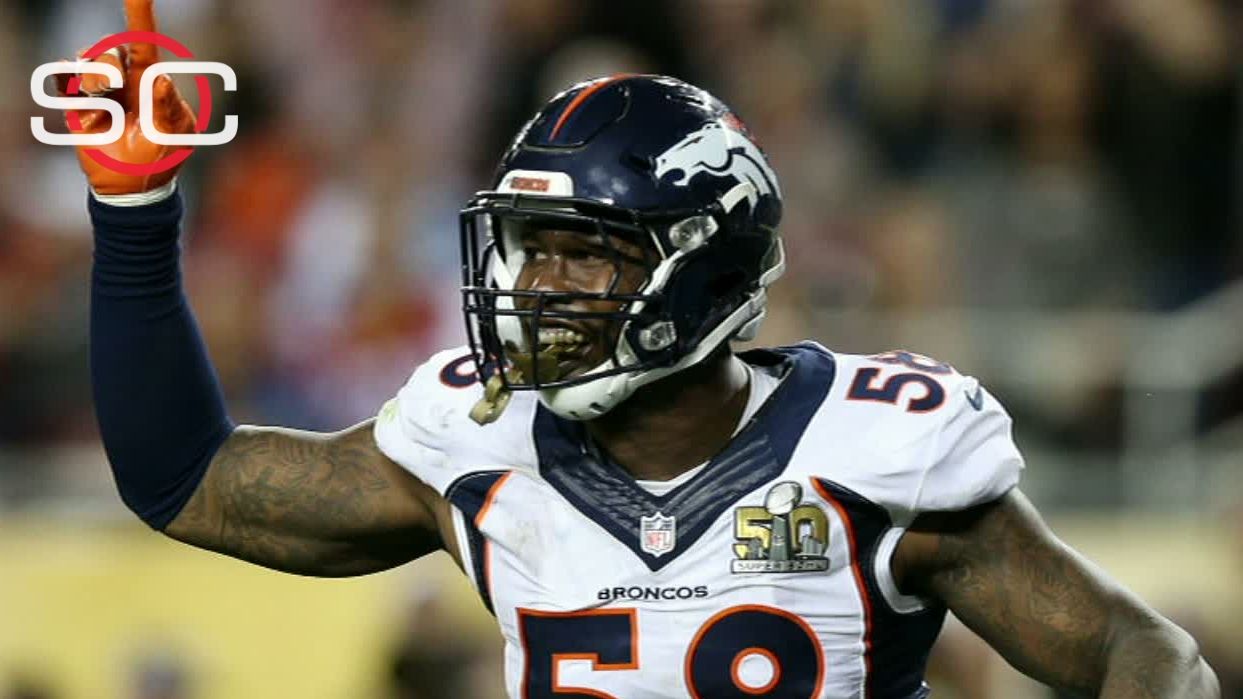