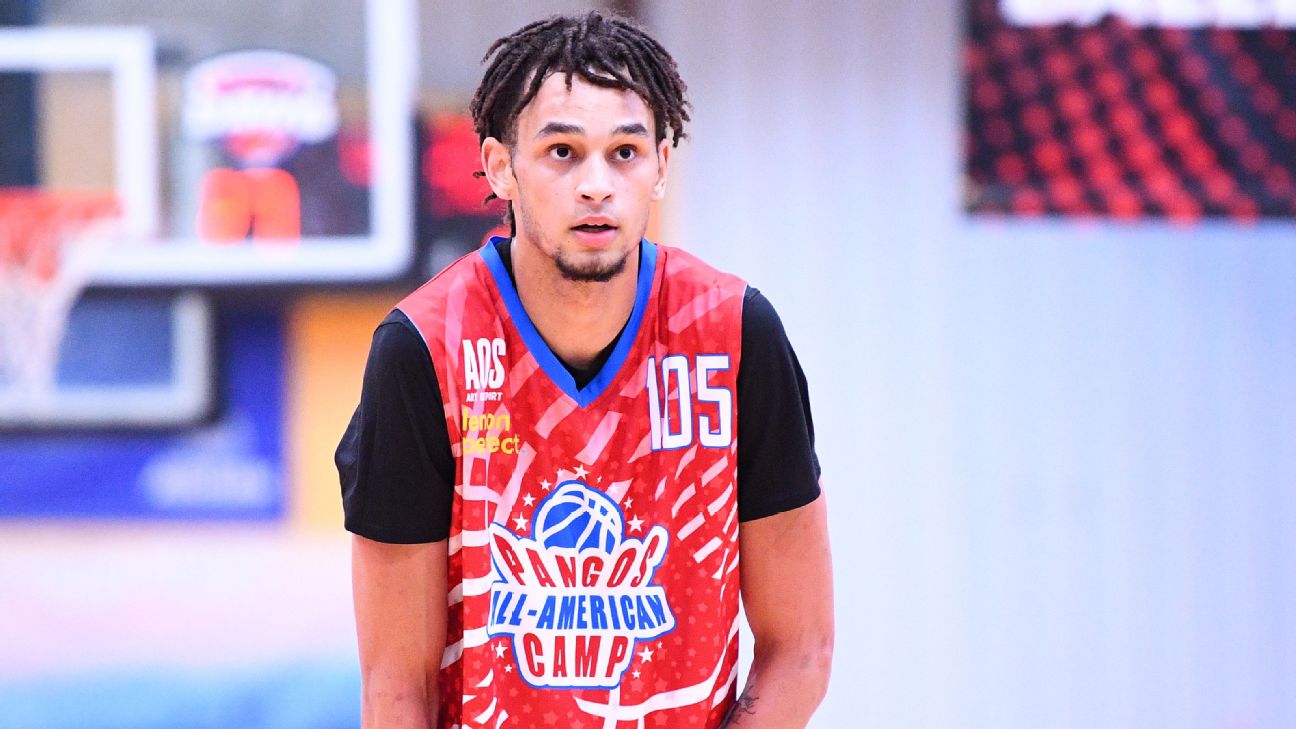 Elite center Dereck Lively, the top uncommitted player in the 2022 class, announced his commitment to Dukeon Monday -- giving the Blue Devils the edge for the No. 1 recruiting class.

Lively chose Duke over Kentucky, although Penn State-- where his mother, Kathy Drysdale, was a 1,000-point scorer -- and Michiganalso remained involved until the final weeks. The Blue Devils and Wildcats went back-and-forth for Lively over the last few months since he visited both schools in June.


"I like the whole idea of the Brotherhood, Duke basketball and Duke University," Lively told ESPN. "I believe next year's team has a chance to make a deep run in the NCAA tournament and maybe a national championship. After my playing career, a Duke degree is important to me."

"We developed a real good connection," Lively said of Scheyer. "[Their plan is to] help me develop to become an NBA player. To help me master my game on the perimeter and inside-out."

A 7-foot-1 center from Westtown School (Pennsylvania), Lively is ranked No. 2 in the ESPN 100 for 2022. Lively rose quickly during the spring and early summer into five-star status, and then became a real threat for the No. 1 spot after an impressive July on the Nike EYBL circuit with Team Final.

He's one of the elite defensive players in the 2022 class, leading the EYBL in blocks at 3.7 per game. Lively added 8.4 points and 6.7 rebounds, while also making 11 3-pointers in 15 games. He had 13 points, 10 rebounds and three blocks in the Peach Jam championship game.


Lively has made steady and strong progress over the past two years. He has impressive agility, mobility and skill for his size, and has begun playing off the bounce and making 3s with confidence. His calling card is his rim protection, but he can also switch away from the basket. He has a 7-foot-8 wingspan and explosive leaping ability. Offensively, Lively has soft hands to catch lobs and drop-off passes. He has tremendous upside as he develops more of a post presence with added bulk.

"Dereck is an amazing player and teammate. He is always committed to winning above all," said Seth Berger, Lively's coach at Westtown. "Even with all of his physical and mental gifts, he is most of all a warrior that goes into battle for his team. It's been incredible to watch him grow as a player and a young man. Dereck has made a great choice to play for Jon Scheyer, who will be up to the challenge of continuing the Duke tradition of excellence on and off the court."

Lively is Scheyer's third five-star commitment in the 2022 class, and gives Duke the edge over Kentucky for the No. 1 class. He joins top-ranked small forward Dariq Whitehead (No. 5 overall), skilled center Kyle Filipowski (No. 10) and outstanding 3-point shooter Jaden Schutt (No. 47) in the Blue Devils' group. Duke also landed five-star point guard Caleb Foster last week to start its 2023 class. 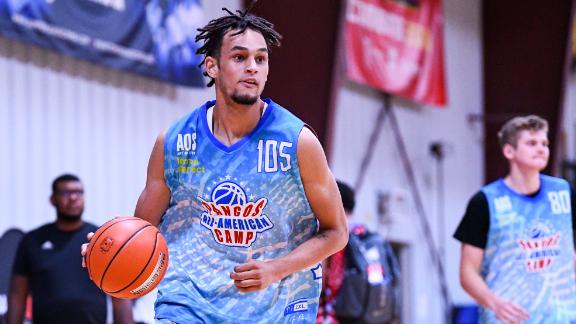