Draymond Green on DeMarcus Cousins: 'Best center in the game' 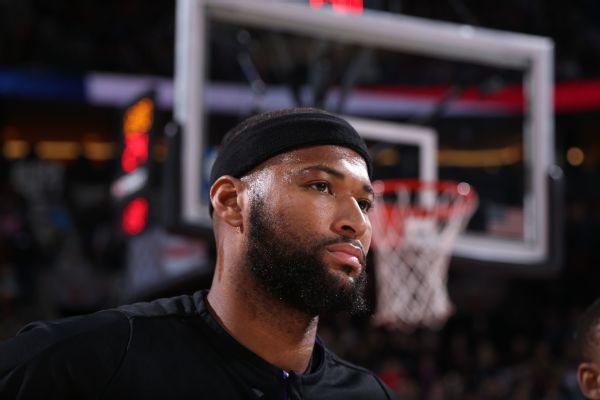 "I think DeMarcus is the best center in the game," Draymond Green assessed after the game. "I think a lot of times people don't give him that credit. And a part of it is they try to downplay his status because of his reputation or getting technical fouls or things like that." Green continued, "He is the best big man in the game hands down."

Sunday's game began with a Cousins dunk against Golden State, forcing the Warriors to call timeout 18 seconds after the opening tip. Despite a good start, Cousins finished 4-of-11 for 17 points and 10 rebounds, limited to 29 minutes by early foul trouble. Cousins also received a technical foul for attacking a chair after he picked up his third foul.

"He's always really had the midrange, he's taking guys off the dribble, he's pushing it full court, getting to the hole, getting and-1s, go to the post. He's dominant. He's an incredible player, and he continues to get better year in and year out, regardless of what credit people try to take from him, try not necessarily give him." 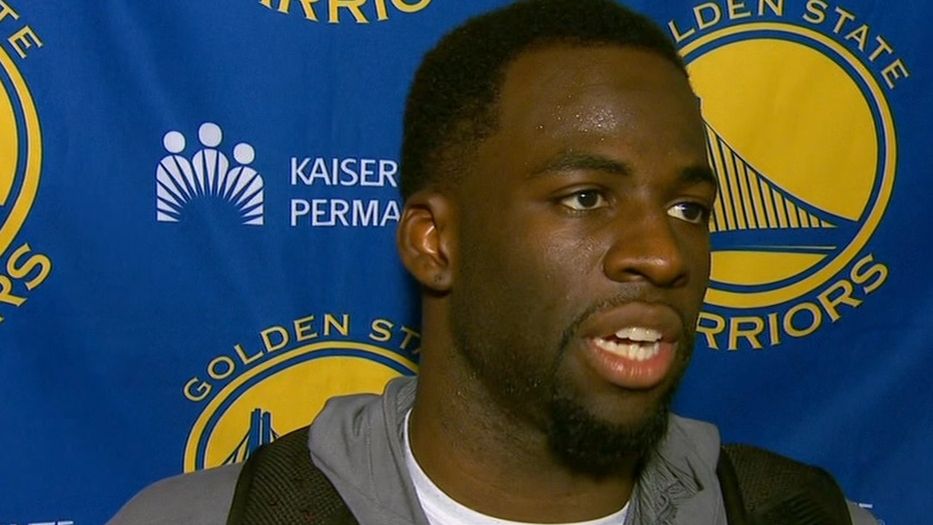