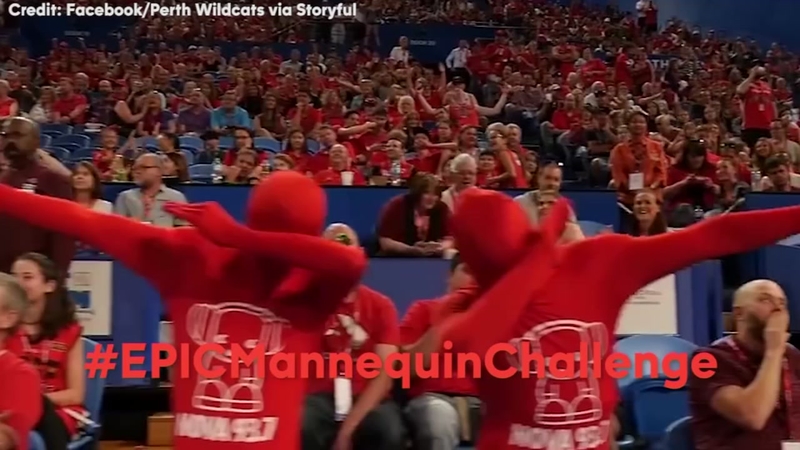 AUSTRALIA -- One word comes to mind with this 'Mannequin Challenge' video, EPIC.

This video occurred at a professional basketball game in Perth, Australia and involved more than 11,000 fans.

The Perth Wildcats organization staged the challenge during halftime of one of their games and according to the team, 11,658 people were involved.

It was so well organized, even Fox Sports reporter Adam Papalia took a break from his coverage to take part.

The Wildcats unfortunately went on to lose their match against the New Zealand Breakers, but they definitely won at being a viral sensation.

April the Giraffe, who went viral during her 2017 pregnancy, dies 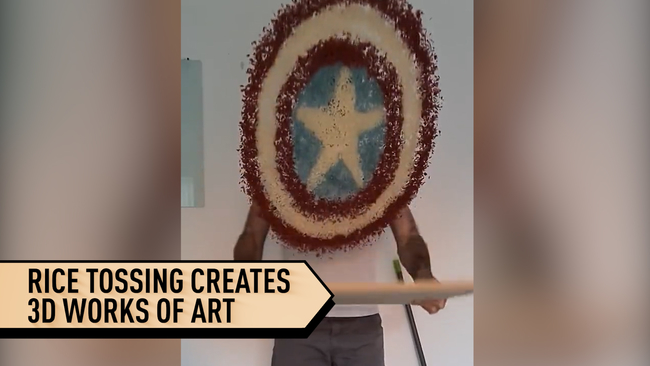