With an album titled "Carolina" and songs chock-full of lyrics reminiscing about the wonders of his hometown of Granite Falls,the country star has never been one to shy away from proclaiming loyalty to the state of North Carolina. But Church's devotion never seemed to bother fans hailing from other locales until now.


To a die-hard UNC fan, the choice to prioritize the first Final Four meeting in tournament history between the two storied programs (and the last one involving some guy they call "Coach K") seems like a no-brainer. Heck, to any devout college basketball fan, the choice likely seems reasonable. But to a country music fan who already booked a flight and hired a babysitter for a chance to hear Church croon "Springsteen" and "Talladega" live? Not so much.

"This Saturday, my family and I are going to stand together to cheer on the Tar Heels as the team has made it to the Final Four. As a lifelong Carolina basketball fan, I've watched Carolina and Duke battle over the years but to have them matchup in the Final Four for the first time in history of the NCAA Tournament is any sports enthusiast's dream,"Church's message to his fans, aka the "Church Choir" read.

He continued, "This is also the most selfish thing I've ever asked the Choir to do: to give up your Saturday night plans with us so that I can have this moment with my family and sports community. However, it's that same type of passion felt by the people who fill the seats at our concerts that makes us want to be part of a crowd at a game of this significance. Woody Durham always said, 'Go where you go and do what you do.' [T]hanks for letting me go here and be with the Tar Heels."


The message sent via Ticketmaster to ticket holders wasaccompanied by an automatic refund notice. Yet the backlash on Twitter was swift (weird...) with fans pointing out that Church should have foreseen the possibility of UNC making a deep tournament run and remarking that he needs to honor his prior commitment.

Although it seems unlikely Church will come to regret his decision, this does feel like an opportune time to dispense some wisdom avid sports fans know to be true: No scheduling major life events during March Madness.

Just don't do it. 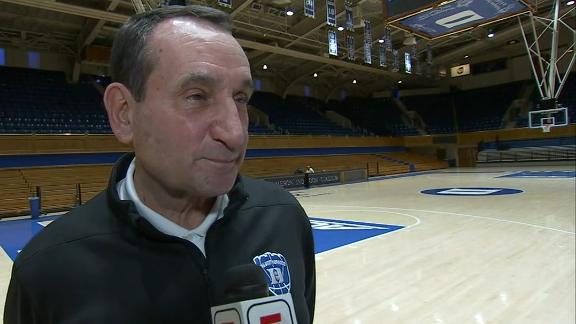