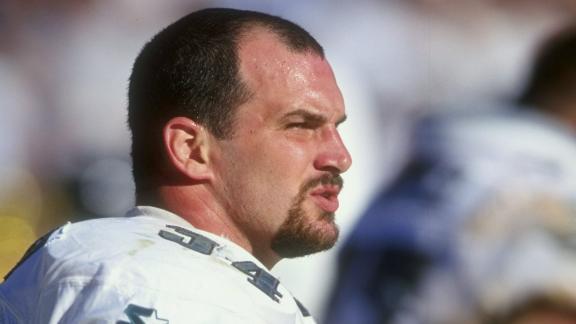 Former NFL fullback Kevin Turner, who played eight seasons for the New England Patriots and Philadelphia Eagles, died Thursday after a six-year battle with ALS. He was 46.

Turner was diagnosed with amyotrophic lateral sclerosis -- also known as Lou Gehrig's disease -- in 2010. According to his foundation, Turner was surrounded by his family and friends.

"Myra and I lost a great son today. He will be missed so much," his father, Raymond Turner, posted on Facebook. "Thanks to everyone so very much for your support and prayers during this journey. He was ready to go to Heaven, excited he said, Love y'all and God Bless."

Added current Eagles CEO Jeffrey Lurie: "We lost a special person today in Kevin Turner. He was extremely courageous and inspiring throughout his life. I will never forget how excited we were when we signed him in 1995 and how valuable of a player he was leading the way for Ricky Watters, Charlie Garner and Duce Staley. But as good of a football player as he was, he was even a better man. His high character, kindness and respectful nature stood out to me the most."

His quarterback on the Patriots, Drew Bledsoe, also took to Twitter to mourn his death.

Saints coach Sean Payton, who began his NFL coaching career as an assistant in Philadelphia, also shared a message.

Turner, who starred at Alabama, was selected by the Patriots in the third round of the 1992 draft. He played three seasons for New England, registering his best season in 1994 when he had 52 catches for 471 yards and also rushed for 111 yards. He spent the last five years of his NFL career with the Eagles.

After his diagnosis, Turner was active in research looking for links between the degenerative brain disease CTE, ALS and head trauma related to football. He started the Kevin Turner Foundation to raise funds for ALS research.

He said he was sure football contributed to his condition and became a lead plaintiff in the massive lawsuit retired players filed against the NFL regarding concussions.

"Football had something to do with it," Turner said in 2011. "I don't know to what extent, and I may not ever know. But there are too many people I know that have ALS and played football in similar positions. They seem to be linebackers, fullbacks, strong safeties. Those are big collision guys."

Turner said he wouldn't have played had he known the risk.

"If they would have come to me and said, 'I've seen the future. This is what happens,' of course, I would stop playing immediately," Turner said. "But, as we all know, nobody can see the future. For me, it just falls into a long line of bad decisions."

Turner's struggle was the subject of a 2012 HBO documentary called "American Man" and a music video for the song "Journey On" by Ty Herndon. In 2011, Turner and Herndon presented a $4.3 million check to the ALS Therapy Alliance at a ceremony at Fenway Park.

"Despite the difficulties he faced, he was always concerned about his NFL brothers and ensuring they had the care and support if faced with similar circumstances,'' said Steve Marks, Turner's attorney and an attorney for the NFL concussion settlement. "As selfless as Kevin was in life he is in death, as he agreed to donate his brain and spine for research into concussions and ALS. We will miss Kevin greatly, but know he is at peace.''

Christopher Seeger, an attorney for the retired NFL player class plaintiffs, said: "Kevin selflessly fought for compensation and benefits for retired players who suffered from concussion-related illnesses by pushing to finalize the settlement. He was always concerned about the interests of the broader retired NFL player community -- never himself -- and worked tirelessly on their behalf so they could receive the care and support they needed.''

University of Alabama director of athletics Bill Battle called Turner, who played for the Crimson Tide from 1988-91, a "true warrior'' in an emailed statement and said he had served as one of the team's captains.

"Kevin's spirit, his toughness, and his courage in life and on the football field inspired us all,'' Battle said.

Turner is survived by his former wife and three children. His son Nolan, 18, committed to play football at Clemson for Dabo Swinney, an Alabama teammate of Kevin's. 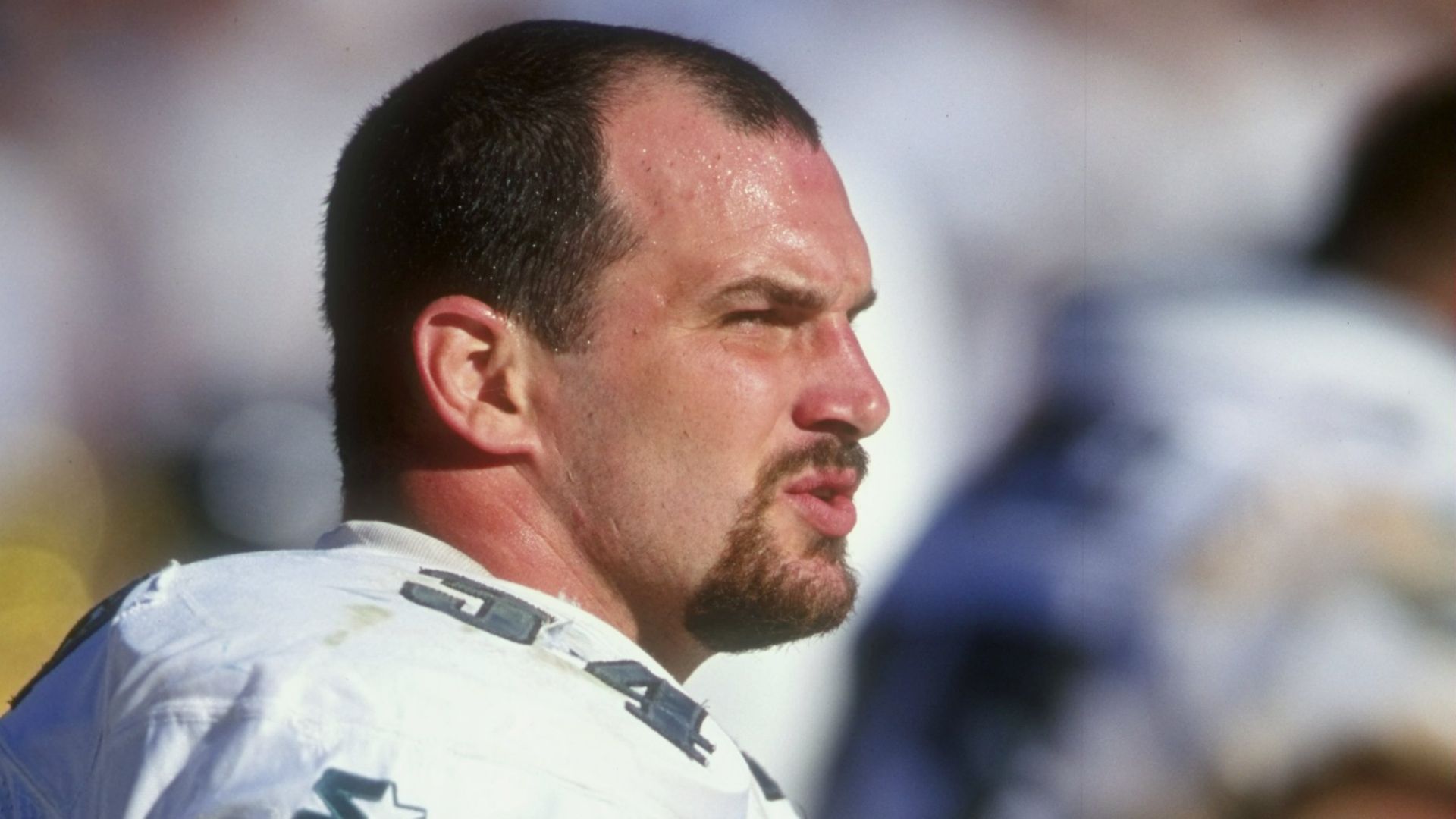