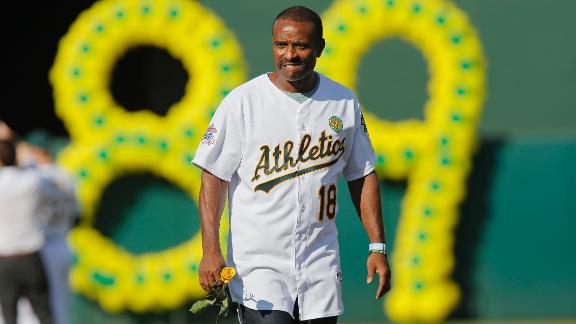 PHOENIX -- Tony Phillips, an infielder and outfielder who made the final defensive play in the Oakland Athletics' sweep of theSan Francisco Giantsduring the earthquake-interrupted 1989 World Series, has died. Hewas 56.

The A's didn't provide a cause of death Friday in announcing Phillips' passing, which the club said occurred Wednesday in Arizona and was unexpected.

Former teammate Dave Stewart, however, told the San Francisco Chronicle that Phillips had died from an apparent heart attack.

"T.P. was like my little brother," Stewart told the Chronicle.

Other former teammates and club officials paid tribute to Phillips.

"The Oakland A's lost another member of our family this week with the unexpected passing of Tony Phillips," A's president Michael Crowley said in a statement. "We all have fond memories of Tony making the final play in the A's 1989 World Series. He was a remarkable player. Our thoughts are with his family."

"Tony will forever be remembered by the fans because he made that last out, and it was a tough ground ball he made a great play on," former A's manager Tony La Russa told the Chronicle. "He had so much energy, he was so feisty, full of piss and vinegar -- nothing fazed him. And you could play him anywhere.

"He was still in great shape, he was down here at our camp three or four days a week. I'm just in shock."

Phillips played nine of his 18 major league seasons with the A's, and he also spent five years with theDetroit Tigers, two each with the Los Angeles Angels and Chicago White Sox and one year for both the New York Mets and Toronto Blue Jays. He returned to Oakland for his final season in 1999 and was a career .266 hitter with 160 home runs and 819 RBI in 2,161 games.

"The Detroit Tigers were saddened to learn of the passing of Tony Phillips," the club said in a statement. "Tony was an exciting player to watch and became a fan favorite during his years in Detroit. The Tigers organization extends our deepest sympathies to Tony's family." 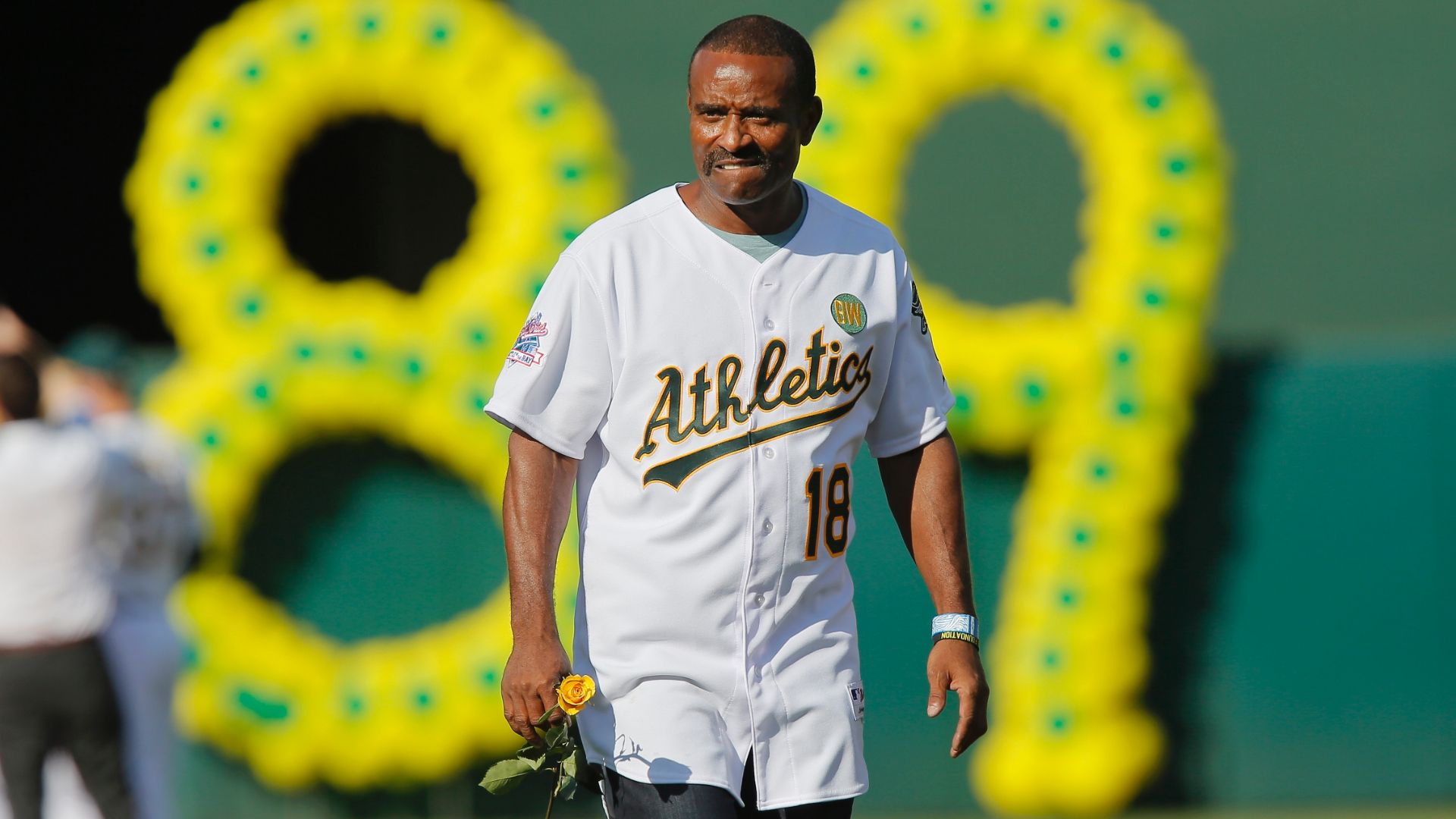