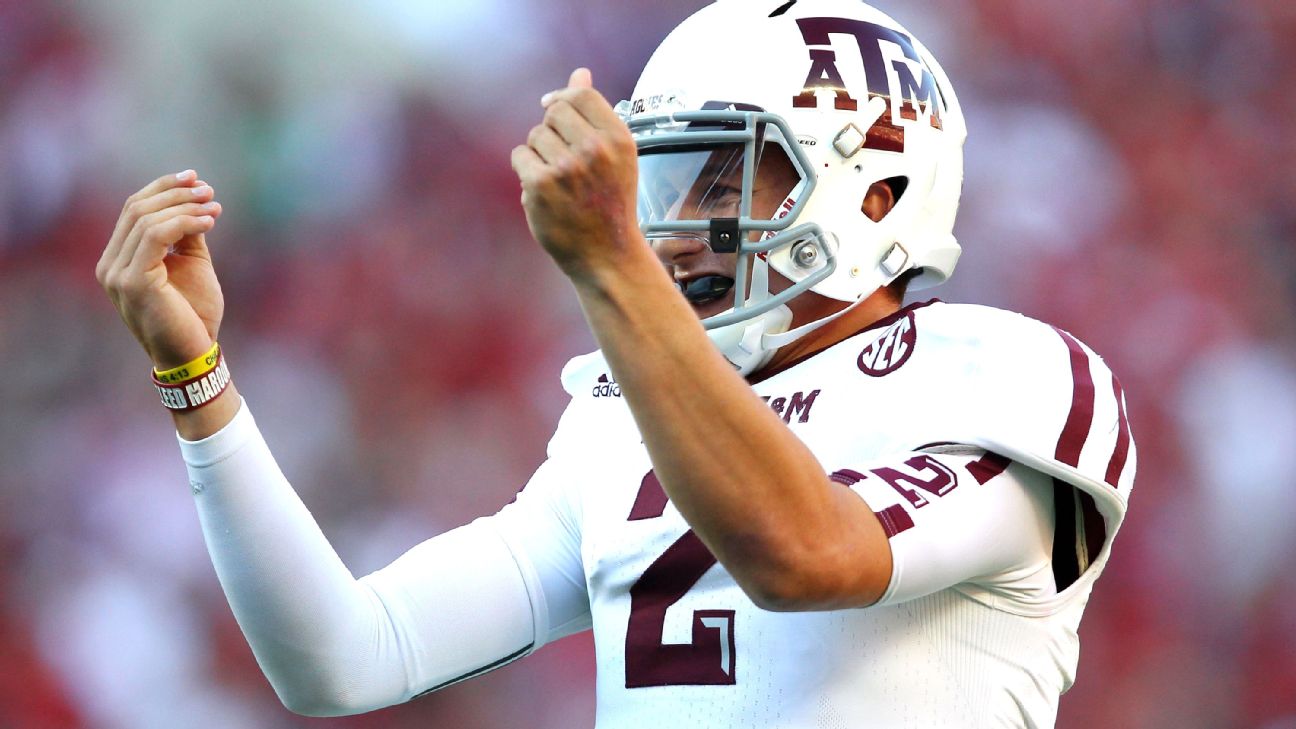 On Thursday, for the first time, college athletes can begin making money off their names, images and likenesses without the threat of losing eligibility.

That comes after the NCAA decided to suspend rules prohibiting athletes from selling their likenesses. It follows years of debate, a United States Supreme Court opinion, and new laws going into effect in several states around the country. Some college athletes have even begun signing endorsement deals.


"This is an important day for college athletes since they all are now able to take advantage of name, image and likeness opportunities," NCAA president Mark Emmert said in a statement.

Former Dukebasketball playerJJ Redick tweeted Thursday night,"I would have made a bag [of money] on NIL endorsements."

Redick -- a two-time consensus All-American for the Blue Devils and one of the most well-known college athletes of the time -- probably isn't wrong.


Now that these laws are in effect, other notable former college athletes are celebrating what the next generation of players can do with their success.

Former Texas A&M quarterback Johnny Manziel, the 2012 Heisman Trophy winner, was suspended in 2013 for making money off autographs. He used the announcement to offer athletes some business and marketing advice.

Jeremy Bloom, a formerColorado wide receiver who was a member of U.S. national ski team, was able to get endorsements from his skiing career. He challenged the NCAA to keep his football eligibility and continue to make money as a skier, but the NCAA declared him permanently ineligible in 2006. Bloom used this week's news as a victory lap for his fight and that of other college athletes in similar positions. 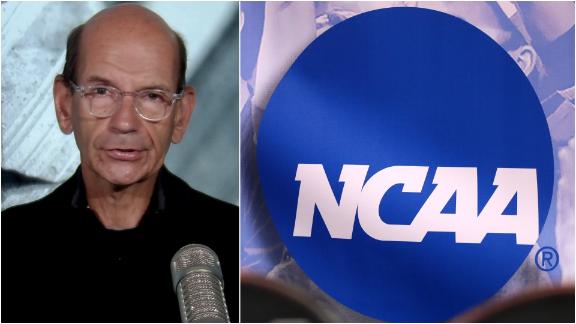