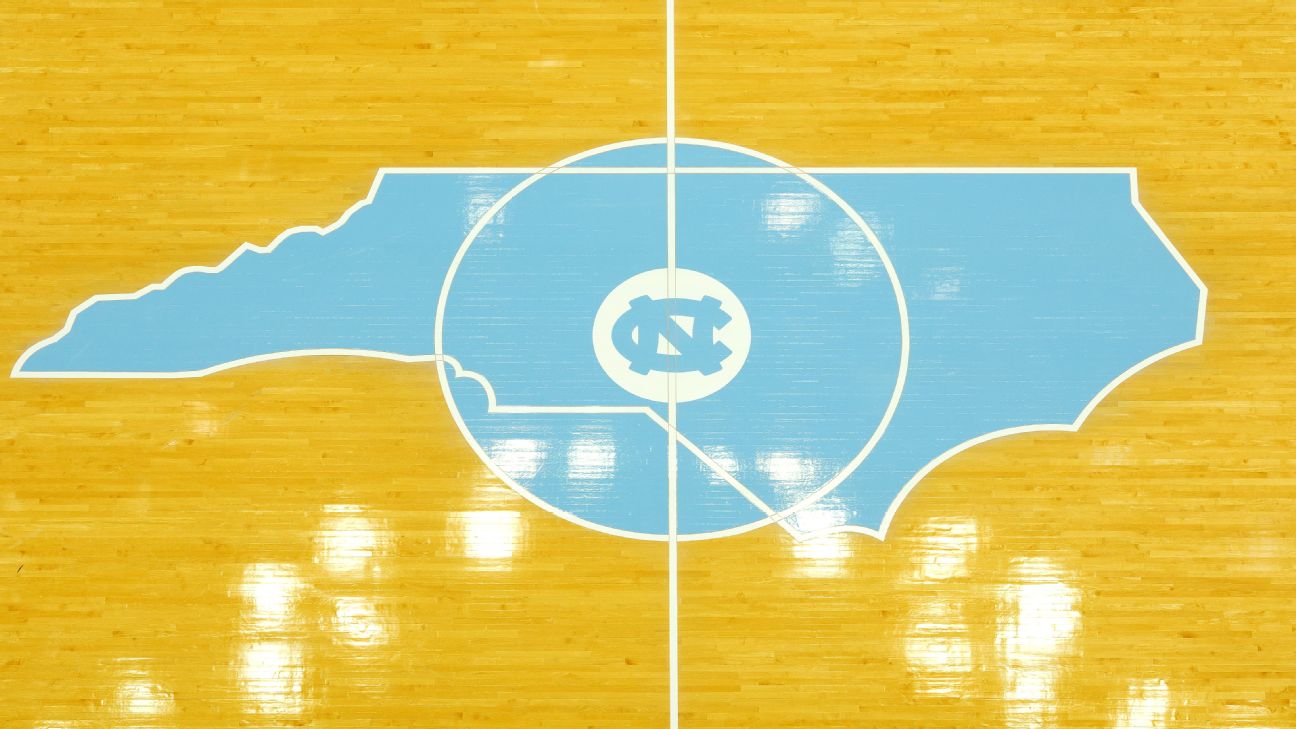 
"While this season did not go as planned for our entire basketball community, the relationships that I have been able to develop this year will forever mean the world to me," Kessler said. "I am honored to have played for an amazing and historic program like The University of North Carolina. Gratitude is all I feel for my teammates, coaches, trainers, administration, and staff. During a very difficult year for all of us, they were able to help me to grow as a player and most importantly as a person.

"After careful and calculated consideration I will be entering the transfer portal. I wish the entire Carolina family the absolute best in the years ahead. Thank you TarHeel Nation!"

A 7-foot-1 center from Georgia, Kessler averaged just 4.4 points and 3.2 rebounds during his freshman season at North Carolina. However, he came on strong late in the season. Kessler had a four-game stretch in February in which he scored in double figures in each one, including 20 points, eight rebounds and four blocks in a comeback win over Florida State. He also dominated Notre Dame in the ACC tournament, going for 16 points, 12 rebounds and eight blocks.